High-end ever more protagonist in China 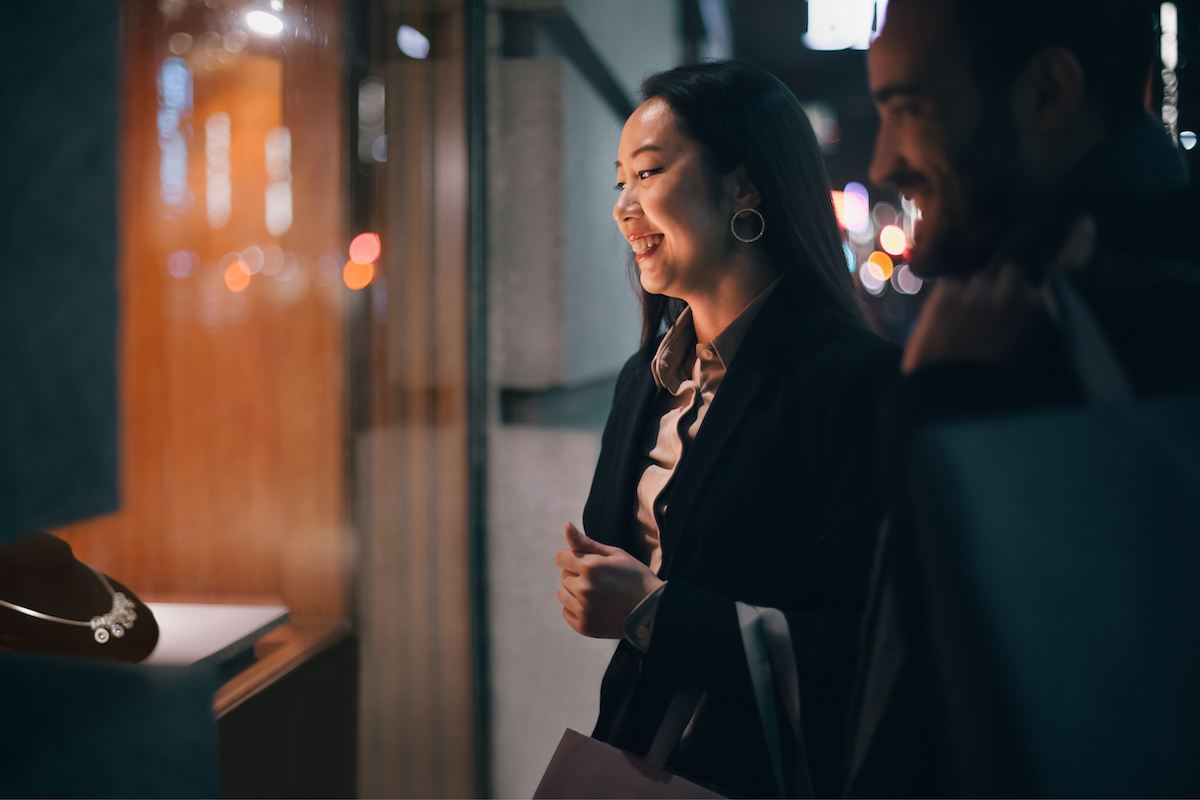 In the future, luxury will become increasingly dependent on China, but it will have to deal with a constantly evolving market. This is demonstrated by the most recent report by McKinsey - China Luxury Report 2019: how young Chinese consumers are reshaping global luxury - research that has shown how Chinese consumers will be increasingly important for the high-end world.

To contribute, in this sense, will be the uninterrupted growth that will bring them from around 100 billion euros in 2018 to 156 billion euros in 2025, with the high bourgeoisie as protagonist increasing up to 350 million people, and the wealthy bracket that will reach 65 million units.

Online and offline channels for consumers interviewed by the research, with particular attention to the official ones of the brands, for good old word of mouth and opinion leaders in the sector.

If the network is the protagonist of the initial phase of choice, 90% declare to choose the single-brand stores for the purchase. It should be noted that factors such as design (11%), production processes (8%), price (7%) and quality of materials (6%) are increasingly important for Generation Z.