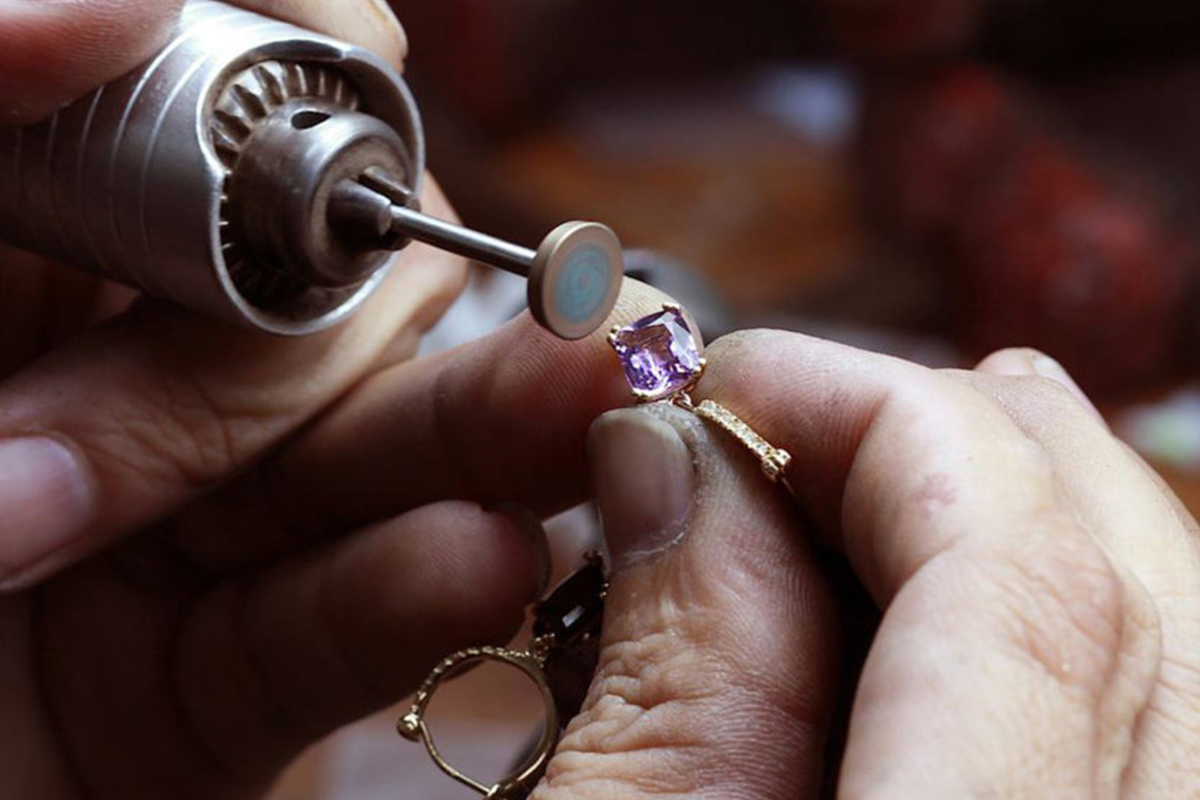 The Italian goldsmith sector during the past year has been examined in the report of the Club degli Orafi and the Studies and Research Department of Intesa San Paolo. According to data collected by ISTAT, in 2018 the production and turnover of gold and jewelry went up 8.4% and 4.6% respectively. As far as exports are concerned, jewelry showed a -1.7%, while precious jewels accounted for -2.7%. The United States marked a positive value of 2% second only after Switzerland. Exports to Hong Kong decreased (-4.3%), United Arab Emirates (-16.1%) and France (-5.8%), despite the sales boom in 2017.

According to Stefania Trenti of the Studies and Research Department of Intesa San Paolo, "The picture that emerges shows a slowing in part physiological after the exploit of the previous year". The strong uncertainty that is characterizing the international scenario promises a not-so-easy 2019: "However, there will be plenty of opportunities for growth that many Italian companies will be able to seize".

For Gabriele Aprea of Chantecler “2018 presents itself with lights and shadows for the Italian jewelry sector, between the trend of precious jewels prices, the evolution of the exchange rate and the presence of a non-brilliant global demand, where the difficulties of the Middle East, United Arab Emirates and important markets such as Turkey are weighing. The sector has historically a positive balance among the highest in manufacturing ”.

Therefore, the importance of supporting Made in Italy jewelry should be emphasized to highlight the high quality of Italian products compared to those of fluctuating quality made with human and environmental exploitation policies, "often unsustainable and ethically unacceptable".