The 3 most expensive jewels in the world 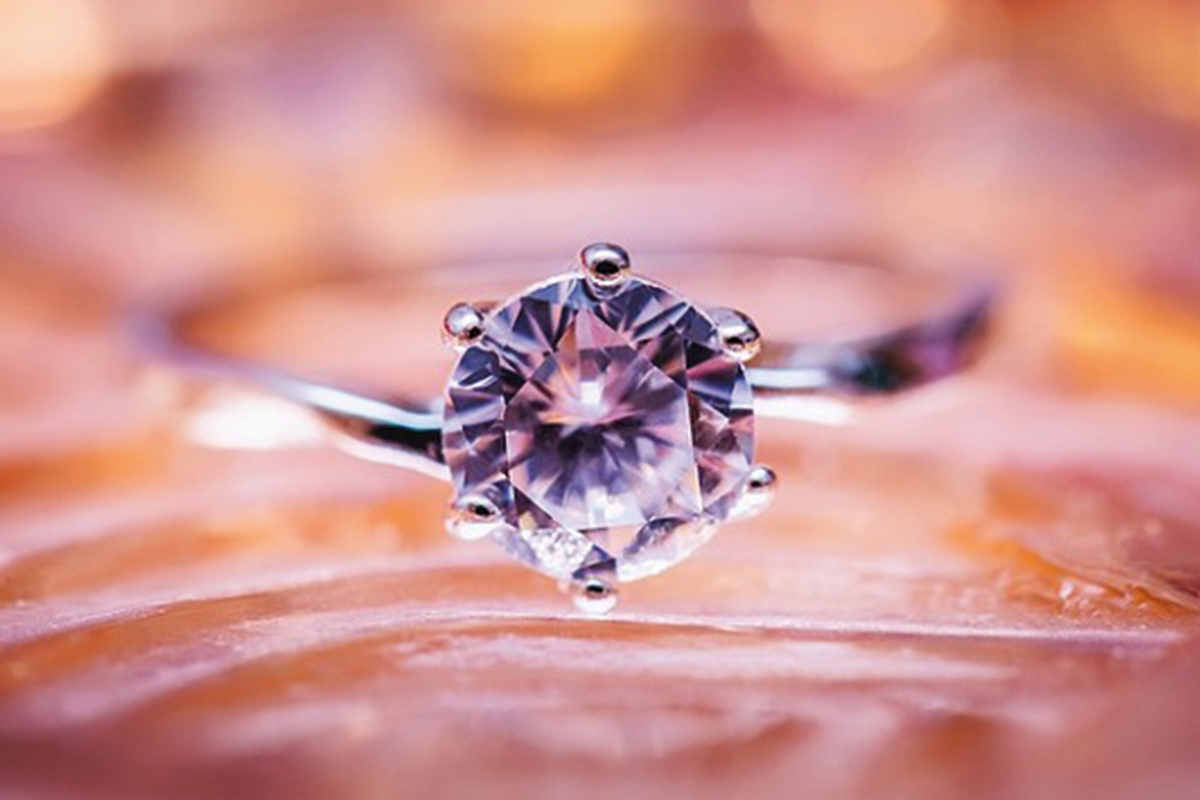 Some of the female public’s most loved products as well as an ideal investment for the future of families and individuals who love to be surrounded by beautiful and valuable things.

Such as the three most expensive jewels in the world.

Starting with the 31.06 carat Wittelsbach-Graff diamond with its intense blue colour and grey reflections whose value stands at 80 million dollars.
As large as a walnut, jeweller Laurence Graff, who bought it in 2008 paying 16.4 million pounds, made it even more perfect by having several gemmology experts cut it to eliminate a few imperfections. The weight was therefore reduced to today’s 4 carats. It is an extraordinary gem found in the Golconda diamond mines. It arrived in Europe in 1710 and was owned by the Habsburg Crown until 1722 when it was taken to Munich on the marriage of Maria Amalia to Charles Albert of Baviera from the House of Wittelbasch.

The second most valuable jewel is a ring with a pink star diamond whose value is estimated at around 72 million dollars. It was unearthed in Botswana in 1999 when it weighed 132.5 carats in its raw state and was then cut to its current oval shape with a weight of 59.60 carats.

Third, but no less beautiful, is the Incomparable diamond necklace worth 55 million dollars. It is, in fact, the most expensive necklace in the world, produced by the talent of Mouawad jewellers, from a 407.48 carat yellow gem found in the Congo in 1980. It is defined as the third largest step-cut diamond in the world and the first among “fancy yellow” diamonds.
The necklace is further enriched with 230 carats of smaller diamonds and is therefore a truly regal necklace with a fairy-tale touch. The gem is said to have been found on a pile of mining rubble in the Congo by a young girl who was playing near her uncle’s home.