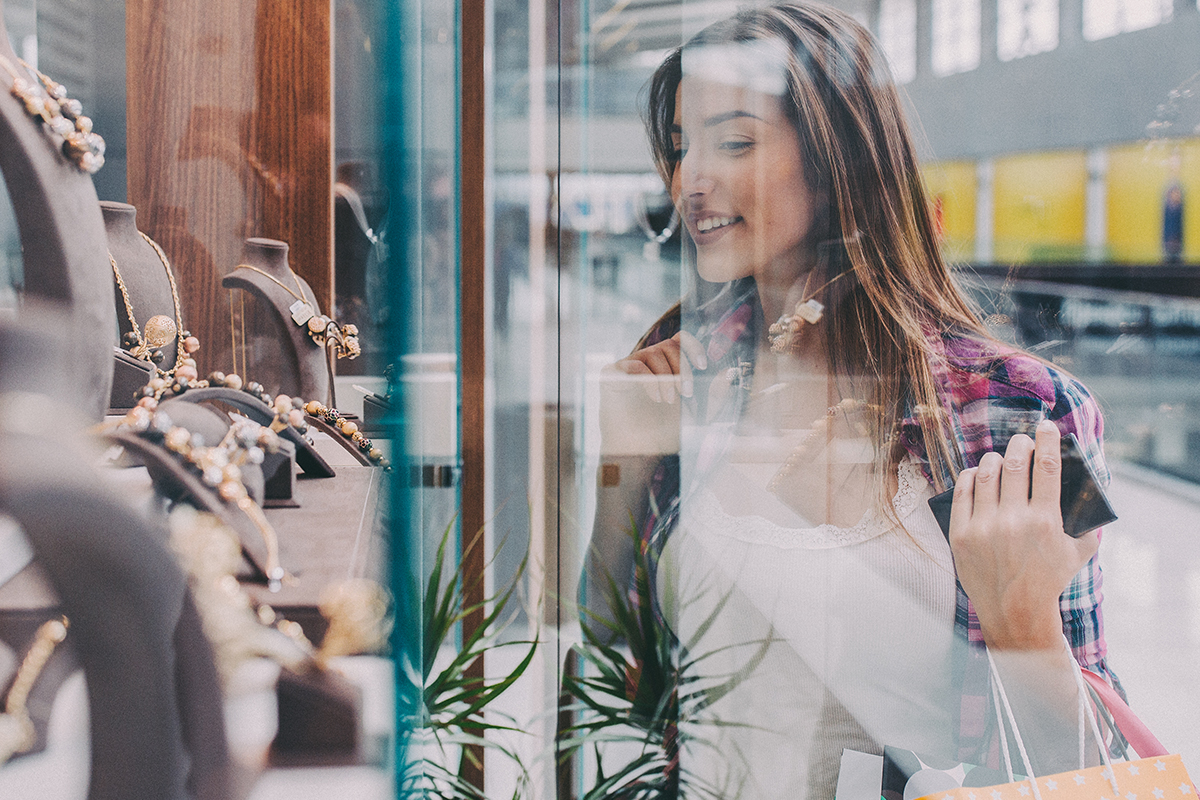 Given India’s considerable development, new and interesting prospects have recently opened up for western companies, including those operating in the world of luxury.
In particular, the incomes of Indians today are second only to those of the United States and China, the difference being, however, that the average population is younger.

And it will indeed be these young Indians, who make up 77% of the total population, that drive the consumer boom which is set to reach 16 billion dollars in about 11 years.
Consumer sales, which now represent 60% of India’s GDP and are worth about 1,500 billion dollars, will soon reach 6,000 billion in value: a market of infinite importance, but what are the tastes of these rich Indian Millennials? The 40% “urbans” are technology buyers who love to buy via smartphone and have a high budget. They are mainly interested in high-range products, which include Made in Italy.

What are the best ways to get to these new consumers? According to Oxford Economics, companies need to aim at emerging cities, such as Surat in the state of Gujarat, a town that is destined to be the fastest growing in the world over the next 5 years, or Agra, where the Taj Mahal is located, and Bengaluru and Hyderabad, India’s two most important technological (and not only) poles.