The value of gold is rising 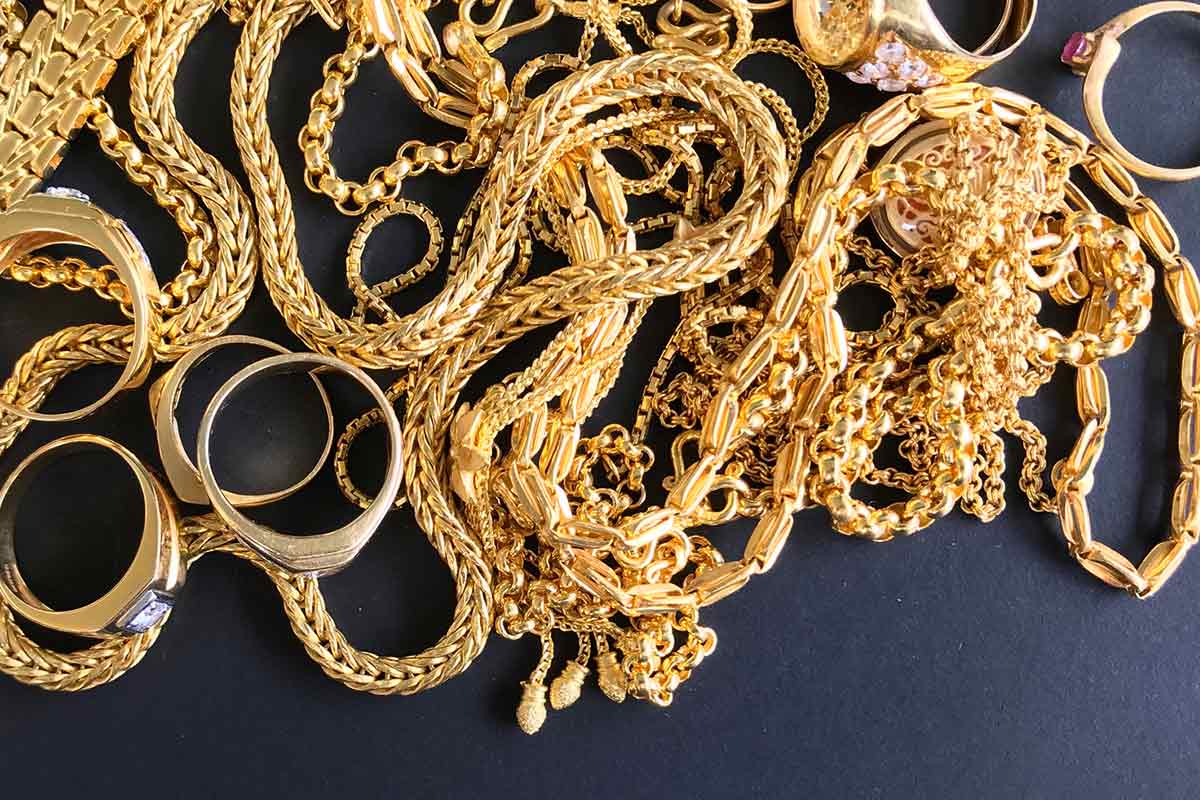 The yellow metal shines and not only on fingers and in safes. In fact, according to studies, gold is now only surpassed by palladium, and, thanks to purchases by the central banks, the price has increased in recent months to over 1,327 dollars.

Considering that as recently as August 2018, it was “only” 1,200 dollars, gold continues to rise in value, after a slight drop recorded last year, thanks to the dollar becoming stronger and to days during which the stock exchanges recovered.

Key factors of this growth are definitely the central banks, as IlSole24Ore underlines when it affirms how these banks are adjusting the monetary policy route and, at the same time, accumulating gold reserves at rates that have not been recorded for half a century.

According to the World Gold Council, in fact, in 2018 there was an increase of over 651 tons (Russia) and China has also recently started to buy gold again.
The Chinese central bank’s reserves, unchanged since October 2016, increased by 10 tons last December and another 11.8 tons in January 2019. At the same time, Peking and Moscow are decreasing their American government bond reserves: in November, the Chinese central bank had 1,121 billion dollars of Treasuries, the least recorded since May 2017.