VOICE: a success that rewards the courage and responsibility of IEG and entire gold-jewellery sector 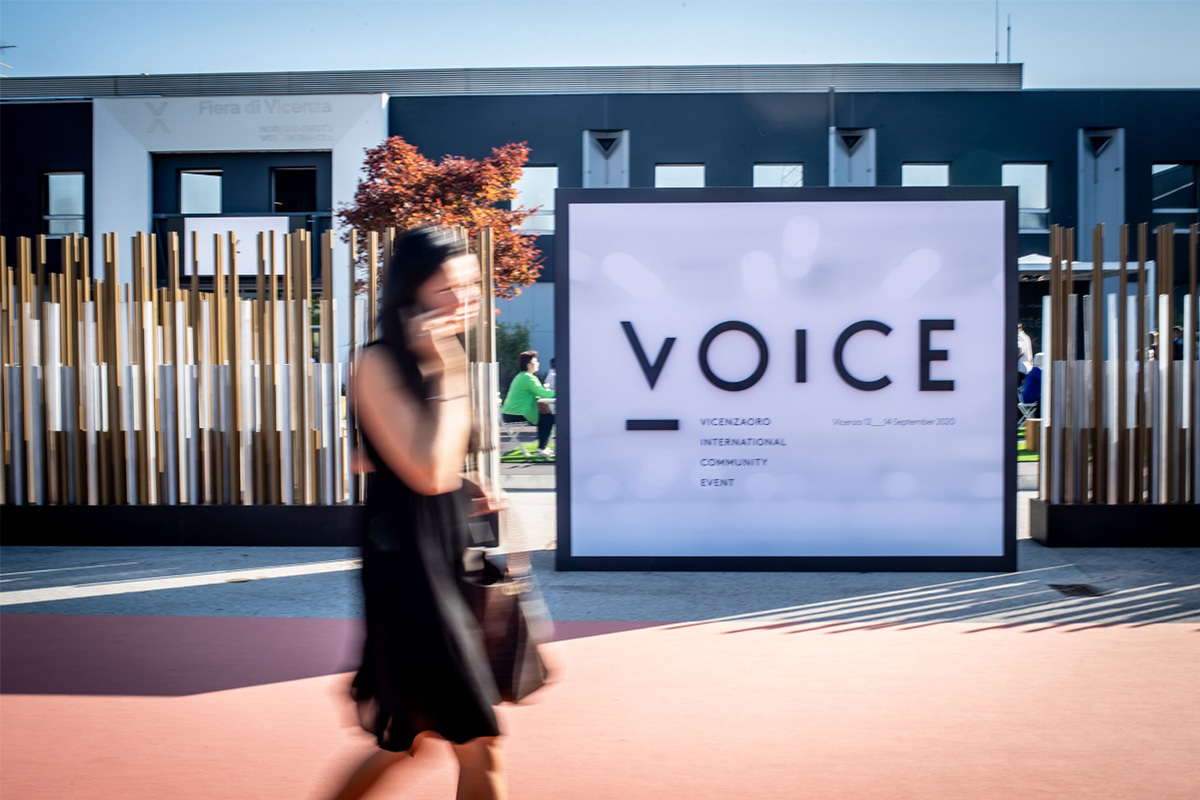 370 companies, 100 authoritative speakers, over 600 business matching meetings organized by IEG – a third of which on-line -, a full programme of events including seminars, conferences and talk shows, produced using film-making techniques able to thrill the international public. Highly efficient “virtual buyers’ rooms” in which over 200 trade deals were made, and huge dissemination of the hall contents which clocked up over 3 and a half million viewings on the digital channels.

Voice was therefore the event that gave voice to the sector and allowed the entire community to re-unite. The three days of the show saw interventions from big names in the jewellery world, from Jerome Favier, Vice President and CEO for Gruppo Damiani to Stephen Lussier, CEO for Forevermark at De Beers, from Edward Asscher, President of the World Diamond Council, to Gaetano Cavalieri, President of Cibjo. Many other owners and CEOs from top companies along the Italian supply chain were also in attendance at VOICE: Roberto Coin, Marilisa Cazzola and Diego Nardin (Fope), Paolo Bettinardi (Better Silver), to name but a few. Also present were Maddalena Capra, Head of Sustainability for Pomellato, Eleonora Rizzuto, Director of Corporate Sustainability & Responsibility (CSR) Ethics & Compliance Officer at Bulgari and LVMH Italy, Isabella Traglio, Vice General Manager at Vhernier. Leading players in social communication, such as Laura Inghirami, founder and creative director of Donna Jewel, and Yianni Melas, top expert from the world of gems, known as the modern-day Indiana Jones, were also there.

The new elegant and essential show layout, was also highly appreciated for cleverly managing to enhance the presence of all the gold-jewellery supply chain’s quality companies, from: Mattioli to Bronzallure, from Karizia to Unoaerre, from Crivelli to Otto Jewels as well as Vendorafa Lombardi, Leo Pizzo, Davite & Delucchi, Mirco Visconti, Brosway, Alessi Domenico, Legor and Sisma.

All the national category associations were fully represented: CNA Orafi Nazionale, Confartigianato Orafi, Confimi Industria Categoria Orafa ed Argentiera, Confindustria Federorafi, Federpreziosi Confcommercio, Assocoral and AFEMO – Italian Association of Jewellery Machinery Manufacturers and Exporters - and IGI –Italian Gemmological Institute – which, together, outlined and delivered to the Government, all the sector’s needs and expectations, which the Minister of Foreign Affairs, Luigi Di Maio, intervening this morning at Voice in a video feed, accepted.

And, on the various stages of Voice, the new generations, represented mainly by women, strongly proclaimed their determination, spotlighting education and training as a guarantee for innovating and keeping the precious know-how of Made in Italy alive in the future.
The now consolidated collaboration with CIBJO promoted sustainability as the flywheel for growth as well as ethical responsibility, especially in this particular historical moment.

But Voice was also a huge showroom in which companies were able to present their product offer and latest collections created during the lockdown months. It also provided tangible business opportunities through the virtual buyers’ rooms that were operative every day of the show thanks to the fundamental support of Agenzia ICE.