THE TALK: The Fluid Dream 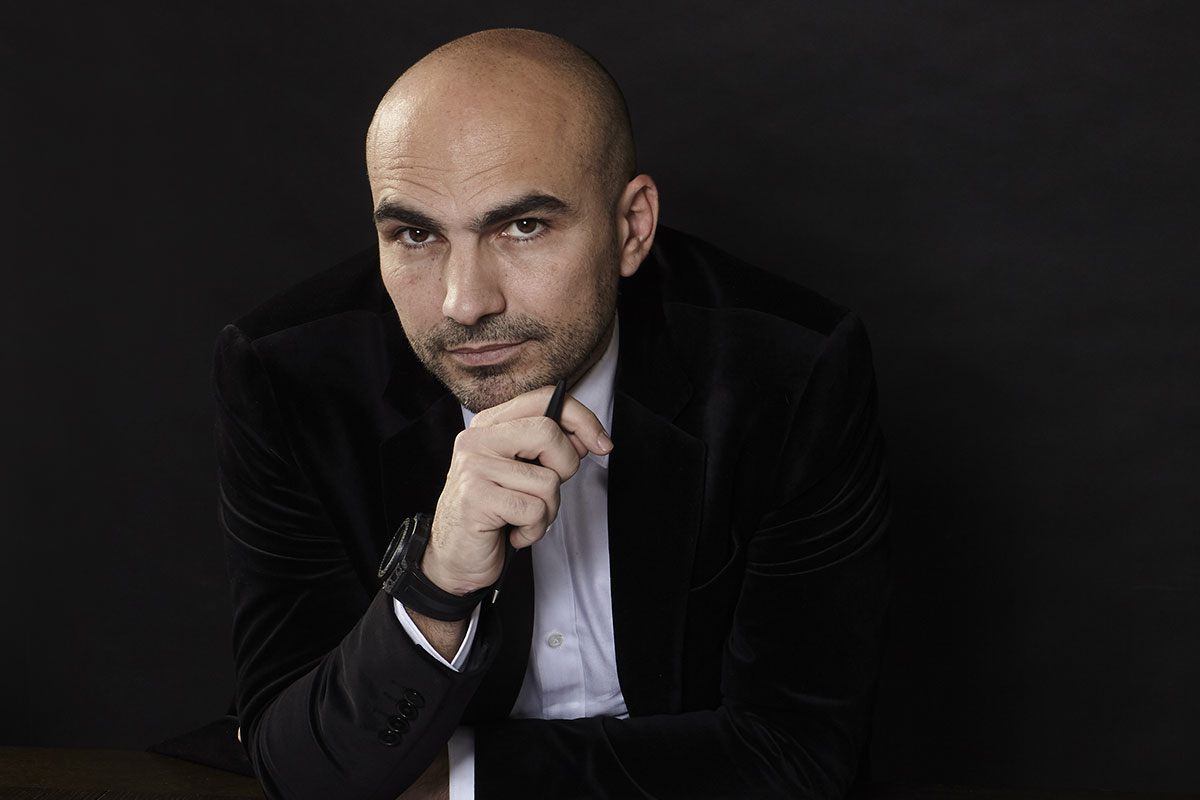 Let’s sum up what has happened in the last few months: have you had any particular requests from your clients?
We could say that these weeks have definitely been a “study period”, both within the company and for the input coming in from the outside. One of the new things we experienced was the sale of two rings entirely by video, from the offer to the deal, without the client, an American woman, ever trying on any of our rings. Her personal shopper had recommended Dreamboule to her and she was so fascinated by the product that she immediately ordered two rings, choosing two “scenes” (the subjects inside the boules) from among more than one hundred already in our catalog, and then had them personalized. Recently, a partner of ours, a multi-brand jeweler’s, asked us for something decidedly sui generis: one of its customers, who had inherited a considerable amount of family jewels, wanted to have something made that, in a certain sense, would englobe them all. They are extremely classic items but, rather than keep them in a drawer, why not do something more modern with them, something with enormous personality? At the moment we are studying how to combine the various stones, all highly valuable, to put them together under one single dome. After all, the very concept of our brand revolves around the challenge of design unconventionality and this type of request thrills us to the bone.

What other pieces have you custom-made?
Among the items made to request is the ring that celebrates Bentley’s centenary, a unique piece awarded to one of the car manufacturer’s clients at a charity gala evening attended by the elite and that is the type of visibility and public that Dreamboule aims for. Our product comes from the desire to astound; it is a dynamic jewel that has its own life. A series of elements come into play, such as light and various environmental refractions and the movement of the paillettes animates the spaces within the scene according to the position of the jewel itself. That’s why, despite the prospect of on-line selling, I think that Dreamboule jewelry will always need to be seen and physically touched and worn, also to find the most suitable size.

Is e-commerce the next step then?
Yes, we are currently negotiating an agreement with two e-commerce leaders and the launch should be in September. These two big players will be joined by some of our retailer partners’ e-shops. It was already on the agenda but obviously, during these weeks of lockdown, we have been able to dedicated thought and time to this aspect and speed things up. However, despite that, we are going ahead with an expansion plan for our physical retail. Openings are scheduled in St. Tropez, in Harrods in London and we will also soon be represented in the Hamptons. We are already open in Mykonos, Marbella and Los Angeles, while in Milan, we have inaugurated a new showroom at no. 1 Via Landolfo, where we receive clients on appointment. I believe that the “human touch” is an indispensable advantage.

What makes Dreamboule stand out from other high-end offers on the market?
Dreamboule originates from the union of three strong elements brought together for the first time in one single concept: Italian high-jewelry expertise, fine Swiss watchmaking know-how and what we love to define as liquid alchemy. The result is the effort of a network of specialized suppliers, located between Valenza, Milan and Geneva. There is also a French touch: the gold paillettes are made in southern France in a historical workshop that contributed to the gilt-work on Eiffel’s Statue of Liberty. Every detail has a meaning and strives to make the original dream behind the design perfect. The brand was established in 2018 but, prior to its debut, it took 4 years of research and development to understand whether that intuition, which arose from observing an ornamental snowball, could actually be applied. A dream that moves in slow motion, thanks to our Dream Solution, a special liquid whose secret formula provides a particular degree of distortion and controls the temperature. All by applying one of the mainstays from fine Swiss watchmaking: water resistance, but conversely, in other words, the boule must not leak. Every detail is generated by the highest level of absolute technicity. And it cannot be repeated.

Other new entries in the pipeline?
In September we will be launching the new Free & Fun collection which will take the brand’s entry price down from €20,000 to around €12,000. A “downsizing” not only in price but also in boule size which will now be available from 16 mm up. The idea is to make our essential product, the ring, more affordable and wearable.