AHCI at VO Vintage: in search of the lost time 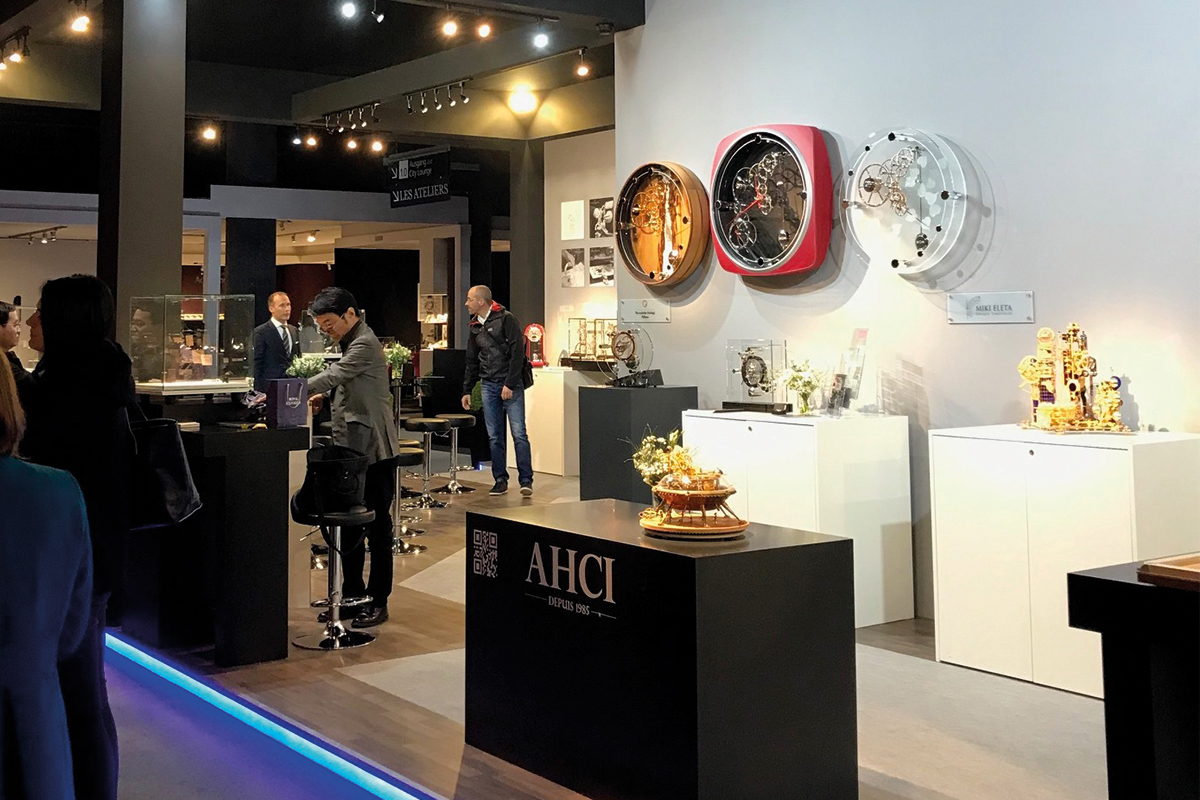 The Group has some of the best known and innovative watchmakers in the world, thanks to the experience consolidated over years of participation in the most important events in the sector, and from this edition also to VicenzaOro Vintage.
AHCI will bring 6 of the Group's 30 members: Robert Bray, Vincent Calabrese, David Candaux, Sebastian Naeschke, Lin Yong-Hua, Zehua Tan and John-Mikael Flaux.
Bray came to this world from production engineering studies at the University of Brunel in 1979. In 1995, after working in the aerospace and medical fields, he redirected his skills in watchmaking to the Sinclair Harding summit in Cheltenham. The most impressive piece? An H1 belonged to none other than the Beatles John Harrison.

Vincent Calabrese is one of the founders of AHCI, a self-taught watchmaker-philosopher who represents a provocative challenge for the mechanical tradition of the sector. Among his best works is a ying tourbillon with classic display or regulator combined with extraordinary aesthetics.
David Candaux is a third-generation master watchmaker who has assimilated the art of his father and grandfather and has chosen to share his vision of what form 21st century watchmaking should take. Then there is Sebastian Naeschke, second generation of the watchmaking of the Maison Naeschke and already responsible for the design and production of the Guinand, Chronosport and Jubilar brand, and Lin Yong Hua - LYH, who after years spent in the production of watches, immersed himself in times, in permanent calendars, minute repeaters and tourbillons. In 2016, he made his first watch: the Vinyl Record.
Zehua Tan, born in China, grew up surrounded by watches thanks to his father, a famous watch repairer. Finally, John-Mikael Flaux, a graduate of the Edgard Faure school of Morteau-France who created The Wasp, a clock mechanism that takes the form of an insect. In 2015 and 2016 he created the Super-Catamaran table clock inspired by offshore racing boats for Ulysse-Nardin.