Cannes Film Festival 2022: the most beautiful jewels flaunted on the red carpet 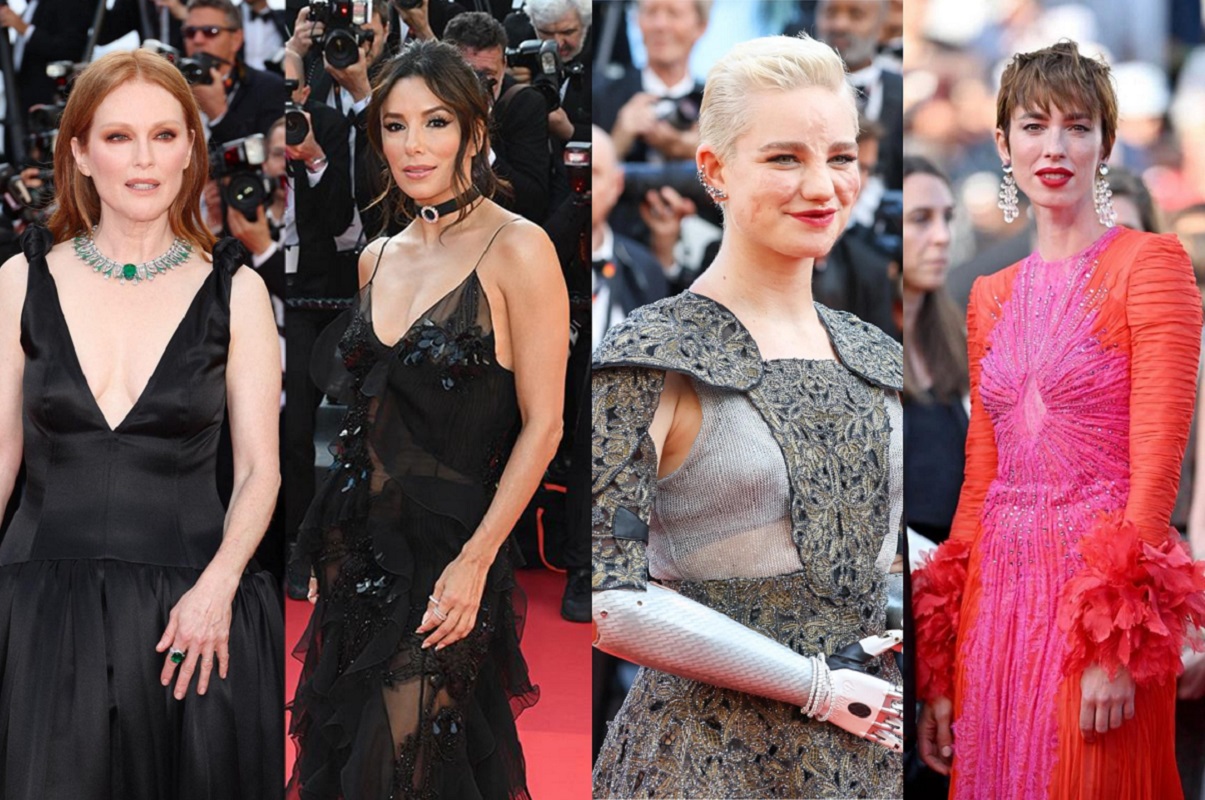 The Cannes Film Festival is back with its 75th edition and the jewels, absolute protagonists of the French festival, as brilliant and luminous as the Palme d'Or: the prize awarded since 1955 to the best film among those in competition and signed by Chopard, historical partner of the festival. However, the Swiss brand is not the only protagonist of the event because pieces from the most renowned fashion houses such as Cartier, Tiffany & Co. and many others, designed with the specific intent of adorning and embellishing the looks of the stars.

Starting with Julianne Moore who for the occasion of the screening of the film "Final Cut" wore a black Bottega Veneta dress combined with the exclusive Bulgari "Tribute to Paris" diamond, platinum and emerald necklace. The piece is made up of an oval Colombian scallop in the center, in cabochon cut of 35.53 carats, accompanied by a white gold ring with an antique cushion emerald and pavé diamonds.

But the actress was not the only one to have opted for Bulgari: athlete Bebe Vio sported white gold earcuff earrings with black and white diamonds combined with white gold tennis from the "Mimosa" collection. Eva Longoria instead focused on an elegant black chocker signed by Chopard in combination with the total black dress by Alberta Ferretti.

Pendant and extra-large earrings seem to dominate the Croisette establishing itself as a trend as strong as it is contagious. To have chosen cascades of stones, diamonds and precious crystals were Rebecca Hall and Deepika Padukone with more chunky models, while for Berenice Bejo a more imaginative model in the shape of a feather. Matilda Lutz, on the other hand, opts for an ear-cuf with a cascade of Swarovski by Chanel, finally, with an elongated geometric shape by Pomellato, the French actress Eye Haidara.