A Christmas among jewellery and watches 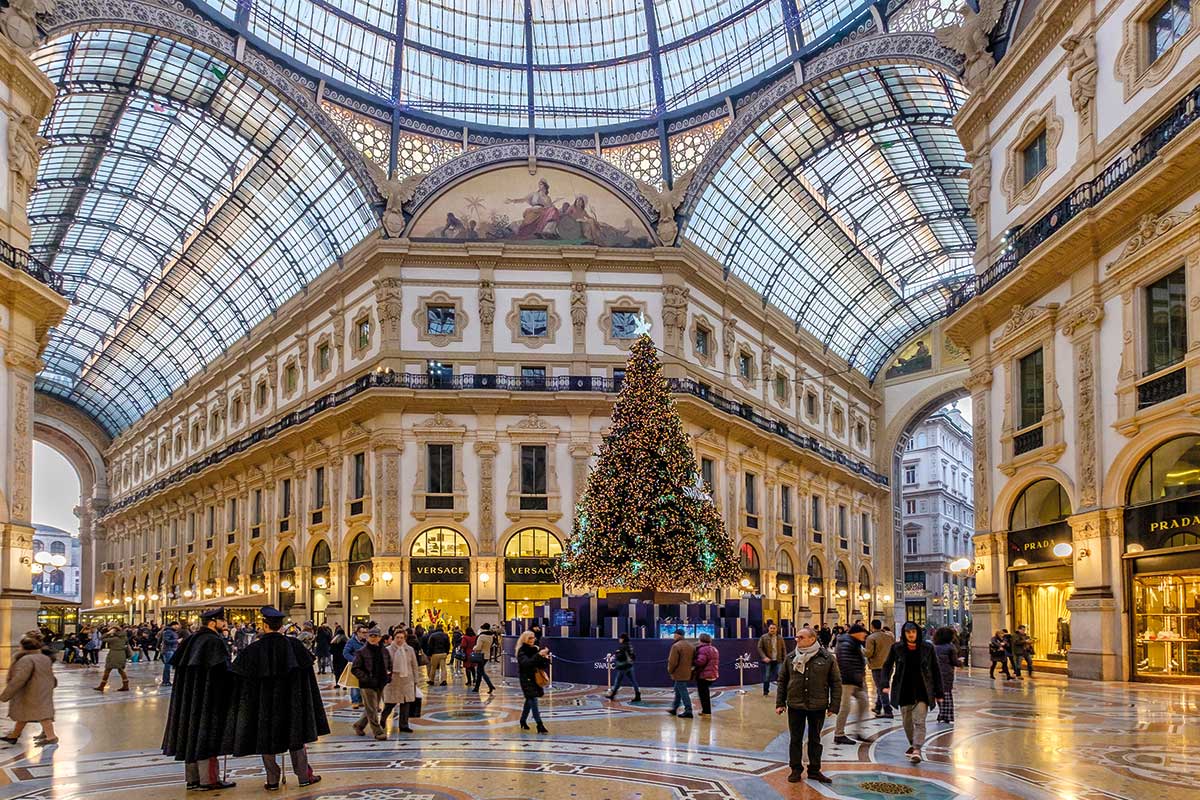 According to the figures that emerged from the annual survey conducted during the first week of December 2018 by Format Research for the Federpreziosi Confcommercio Imprese per l’Italia association, compared to 2017, there is a substantial stability in the propensity to buy jewellery, watches and costume jewellery for the Christmas and New year festivities. Care in the choice of all types of consumer goods and distribution formats.

The survey forecasts indicate that the percentage for these purchases is around 12.7 of which over 80% will buy for their own family members, while about 30% will buy for themselves – especially the female public.
The study was conducted on a representative sample of the Italian population of 24 years and over who, in the last 18 months, had gone to the jeweller’s to buy, repair or clean items or had made an on-line jewellery purchase.

Jewellery stores are still the preferred channel for jewellery purchases (53% traditional stores in commercial centres and 49.8% high street stores), but a significant increase was registered in the number of people who also – or even only – use the Internet for their purchases. Among these, 28.8% intend to resort to electronic commerce, 24.8% will use the on-line store of famous jewellery brands and 15% will consult a traditional jeweller’s website.

What are the items on the wanted list for Christmas 2018? Among the most popular items, bracelets, bangles and earrings are in first place followed by pendants and necklaces. Then come rings, brooches and cufflinks.
As for watches, 75% of those who have bought one in the last 18 months remained within the more economic price range (up to Euro 500), while only 2.2% purchased the high range models (over Euro 8,000). The proportions remain practically the same even in view of purchases for Christmas: 9.7% of those interviewed were thinking of buying a watch and 74.6% of these would prefer models in the economic price bracket. At the other extreme, 0.8% would be looking at top of the range. Spending budgets that those interviewed intend to keep aside for jewellery and watch purchases was more or less the same compared to Christmas 2017 (75.6%), while 17.2% foresaw an increase in spending and 7.2% intended to reduce it.

These numbers integrate into the more general picture of retail sale trends outlined by ISTAT. According to the latest findings, in fact, after a slight increase in October 2018 compared to the previous month (+0.1% in value and +0.2% in volume), a growth was recorded in almost all goods categories. On an annual basis, the value of retail sales registered an increase of 1.5% in value and 1.6% in volume. As regards sales channels, on an annual basis, growth was 1.1% for large-scale retail, 0.5% for companies operating over smaller areas, E-commerce, which reached +24.4%, is also growing.