“Black Panther”: the key to the film shines in its jewellery 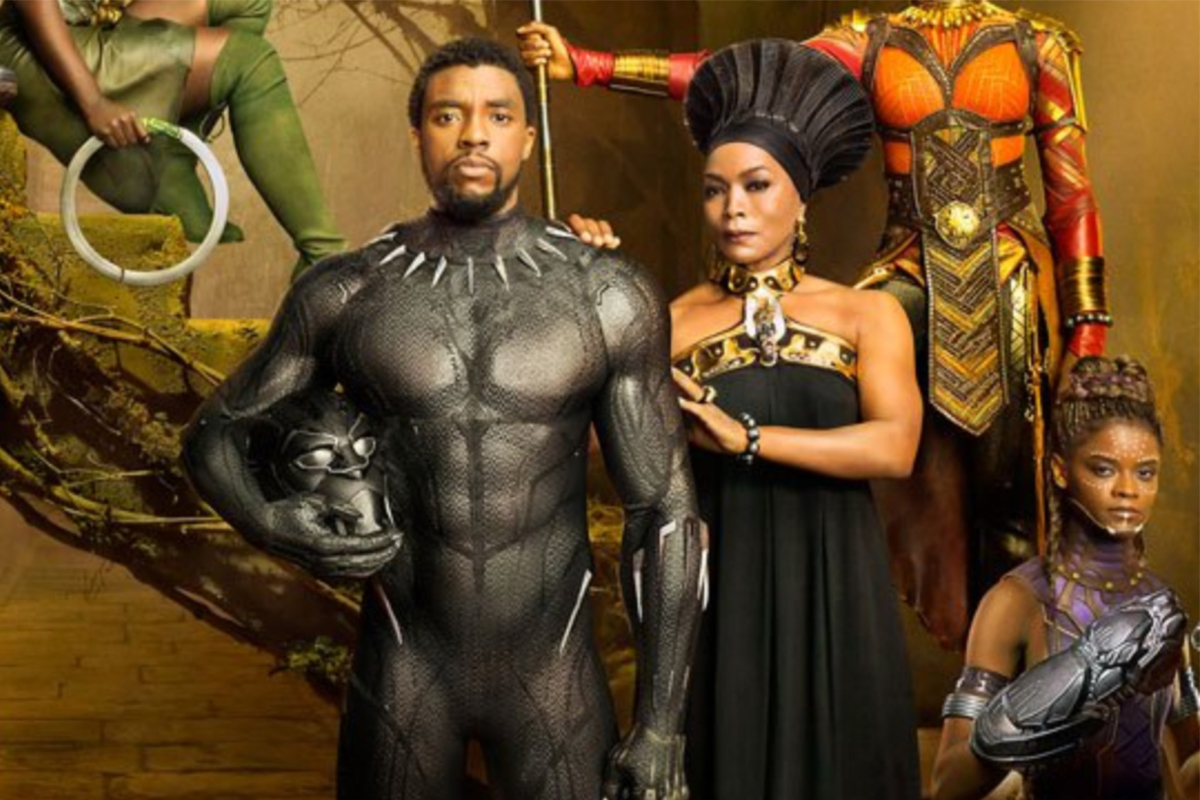 Hollywood fantasy films seem to be obsessed with jewellery. If, in fact, Uhura's Vulcan necklace in “Star Trek Beyond" was the key to the story, Jyn Erso held on tightly to his Kyber Crystal in the most intense moments in “Rogue One”, while numerous types of talismans and royal jewellery appeared in “The Last Jedi”. And then there is “Wonder Woman” with her iconic bracelets.

This world seems to triumph in the recent “Black Panther” movie where jewellery is symbolic, elegant and has a scientific key. Starting from the imaginary mineral called Vibranium, which acts as a source of prosperity and superiority in the fictional Wakanda nation in eastern Africa, where the Black Panther King, T'Challa, lives and governs.

The story of the origin of Vibranium is very similar to that of platinum: both, in fact, are used in advanced technology. Besides jewellery, platinum can also be found in car computers and even in pacemakers. Vibranium gives Black Panther his superhero powers, it fuels flying machines and heals bullet wounds,
Vibranium also appears in the jewellery of the film's various characters: at birth, every inhabitant of this imaginary land receives a Kimoyo bracelet pearl which draws its powers from Vibranium, memorizes the medical history of each person and, during their lives, more beads are added donating various powers with which they can communicate in the same way as a mobile phone connected to Internet.

While all the members of the Wakanda tribe wear a Kimoyo bracelet, the film also features much more jewellery with particular importance, so much so that costume designer, Ruth E. Carter, called designer Douriean Fletcher to become part of the set in the role of professional jeweller. Douriean's daring collection fits in naturally with the tribe's clothing and the Los Angeles-born designer says that she was first attracted to jewellery during a trip to Tanzania and South Africa: "Everything that the Zulu people wear has a particular significance." As in this film, where Queen Ramonda (Angela Bassett) wears extraordinary jewellery, like the necklace with an enormous amethyst that is actually worked into her costume,

Then there is Nakia (played by Lupita Nyong'o), a spy who wears a pearl necklace as her distinctive jewellery. When she is outside Wakanda, her jewellery is contemporary in style, with asymmetric earrings and multi-string necklaces.
The jewellery and armour of Dora Milaje, King T'Calla's female bodyguard, show neck rings, string wristbands that go up the arm and highly striking earrings.

Lastly, the significant jewellery worn by King T'Challa (Chadwick Boseman), who, during his coronation at Warrior Falls is framed by a necklace rather than a crown, also wears a royal ring that reveals clues about his father's past. But his most important item of jewellery is the necklace that has the power to make his superhero costume and mask cover his whole body in an instant.