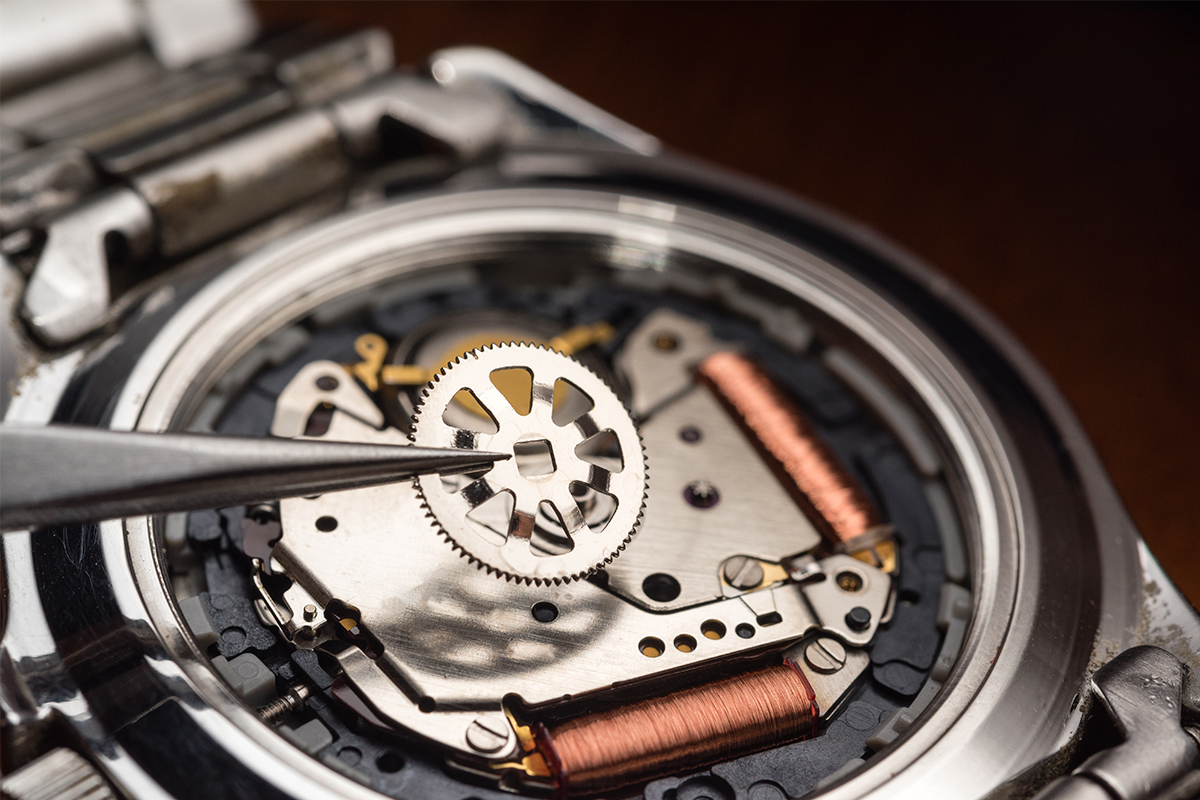 The Fédération de l'industrie horlogère suisse (Fh) has highlighted how, on an annual basis, Swiss watch exports grew by 10.5% to 9.03 billion Euros in the first semester of 2018. A significant result, especially in light of the fact that the threshold of 10 million Euros at six months has not been surpassed since 2015 and that it is, by all effects, the most evident growth for the first semester since 2012.

After Singapore comes Italy at -13.3%, showing a decline which, according to experts, is due to the effects of uncertain economic and political situations. The United Arab Emirates held 10th place (+3.4%).

Moreover, the data highlight how the percentages changed in June while the overall geography of the top ten did not: exports were boosted by medium to high-range products with a price bracket of between 500 and 3,000 Francs (+9.2%) and a price bracket of over 3,000 Francs (+16.7%).
Going back to Switzerland, Swatch Group - with Richemont and Rolex heading the sector’s Swiss groups –already confirmed the recovery earlier: in fact, in the first six months of 2018, it had achieved a record turnover of 4.26 billion Francs and a net profit of 468 million Francs. The Group, led by Nick Hayek, also forecasts expansion in the second half of the year.

Lastly, in the opinion of the Swiss watch industry Federation, the sector should close the ongoing year with a decidedly solid growth.