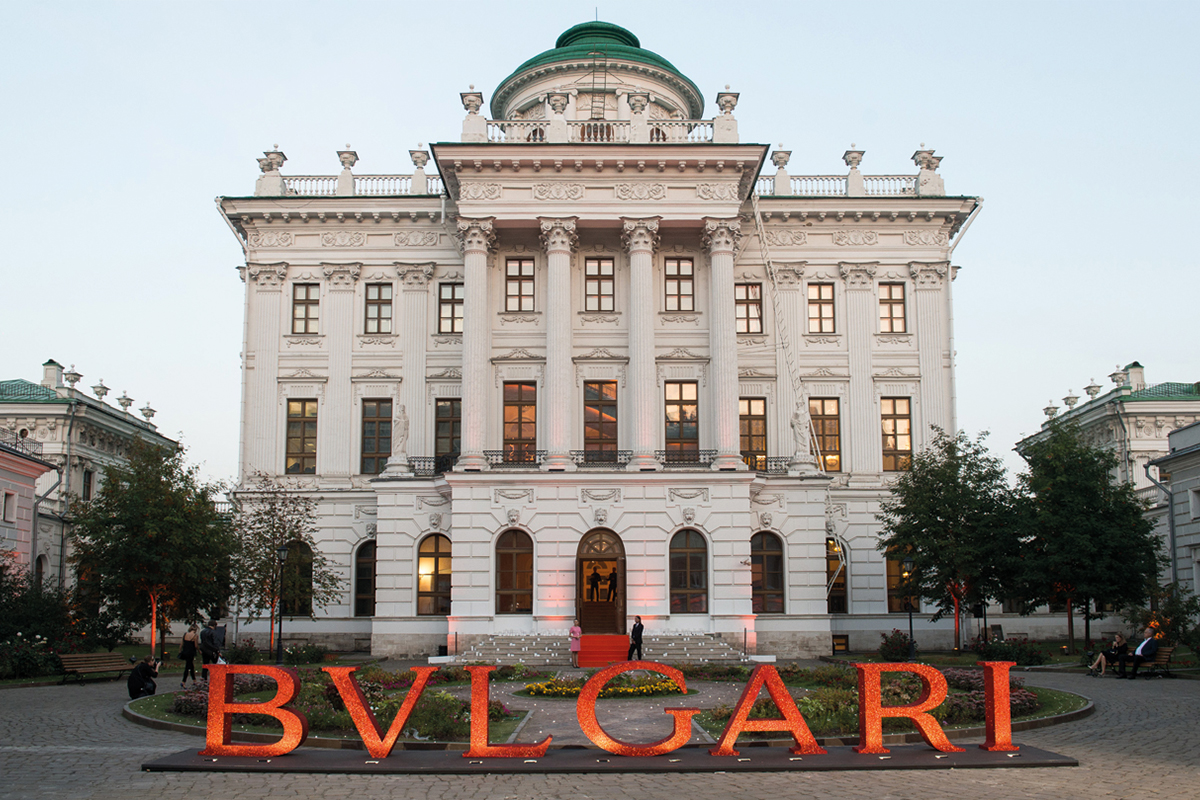 The exhibition staged since the beginning of September and scheduled to run until 13th January 2019 in the exhibition halls in the Assumption Cathedral and the Patriarch’s Palace in Moscow, is entitled “Tribute to femininity. Magnificent Roman Jewels”

An exhibition itinerary that traces the history of female emancipation, delving into the connection between Bulgari creativity and the evolution of women’s desires and tastes. An analogy between the cultural and social changes in female history, where the creations on show celebrate the charisma of women who, over time, have known how to express their personality through Bulgari jewels at events and in daily life.

Worn by female aristocrats, film stars, celebrities and professionals, the Bulgari creations displayed have enriched all the ages explored with their distinctive touch in a magnificent journey through different styles and generations.
To complete the display is a series of photographs taken by master photographers and, besides iconic jewellery, also several unprecedented items, like the 1930 tiara with an aquamarine and diamond structure, worn by Infant Beatrice of Spain on her wedding day.