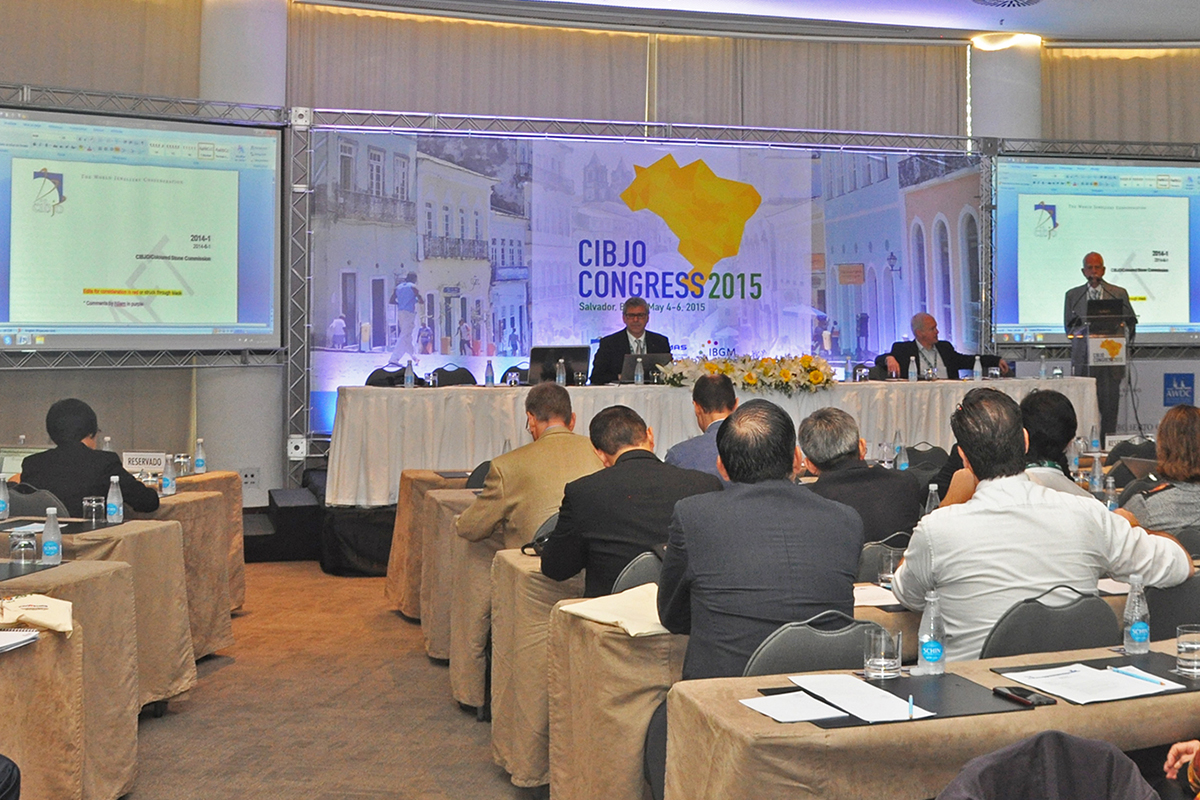 The President of CIBJO, Gaetano Cavalieri, recently invited governments and jewellery associations to incorporate the Confederation's guidelines into the national ones with the aim of unifying the standards and jewellery terminology to the guidelines that CIBJO's Blue Books propose.

In fact, during a seminar organized by the Gemmological Association of Hong Kong and the Innovation and Technology Commission of the Hong Kong SAR Government, held during the Hong Kong trade show, Cavalieri underlined the importance of the Blue Books as a measure that would help to make international trade more transparent and efficient.

The President indicated the importance since there is no one single product in the sector and the Blue Books are always the most acknowledged as common standards, as their frequent use at courts and by associations goes to prove.

In 2004, in fact, the German district court used the terminology and definitions in CIBJO's Diamond Book to decide on a case of false representation concerning synthetic diamonds and in 2013, CIBJO's Blue Books for pearls and precious metals were accepted as national standards in the Philippines.