Export: “Monitor the international political situation and support Made in Italy 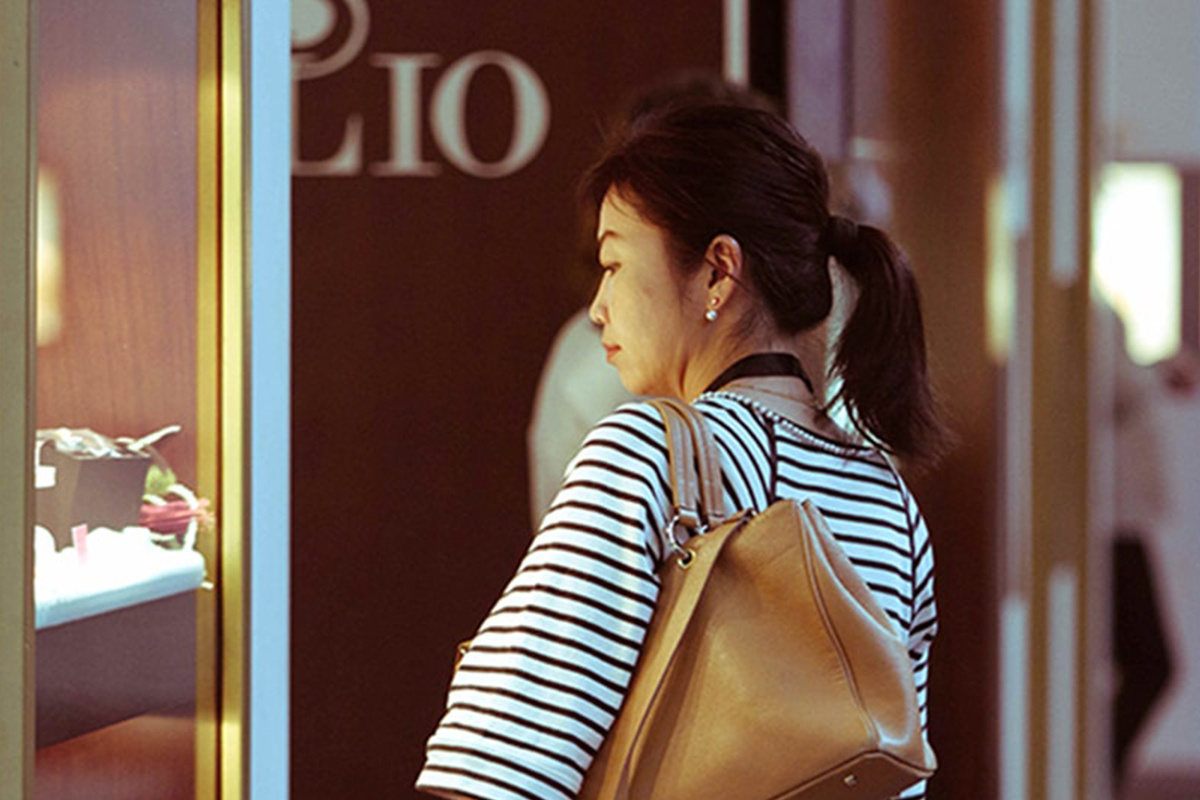 In the first quarter of 2018, export data were particularly positive for the jewellery industry. In fact, the 3.3% increase compared to the same period in 2017, as outlined in the sectoral report compiled by Confindustria Moda's Study Centre on the basis of Istat data - to which Federorafi also adheres - provides a picture of a recovery in foreign trade, especially in the gold/jewellery sector (+5%, equal to about 1.3 billion Euros), while silver and plated metal jewellery exports were in decline.
In regard to foreign sales, precious metal gifts and fancy goods showed an increase of +12.1%, while items with pearls reached +55.2%, with costume jewellery and precious metal straps on the downturn (-2.4% and
-17.3% respectively).

According to Federorafi, while on the one hand the quarterly data are to be interpreted with caution in anticipation of the half-year results, which will be released in September, important details from a geographical point of view can, however, be recorded. In the first three months of 2018, exports rose in Switzerland (+23.4%), the United States (+3.3%) and France (+11.1%). Instead, a drop of -18% was recorded in Hong Kong. While semi-processed goods are holding strong in the Chinese market, finished jewellery companies are registering a slackening, probably due to a variety of factors and as a natural adjustment following the considerable growth in the previous year.

Performance in the United Arab Emirates also bore a negative sign (-19.9%), balanced out by Turkey at +12.3%. Figures for the United Kingdom, with a +23.7% increase, were also encouraging.
As for the situation in the individual provinces, the Valenza district was ahead with 29%, followed by Arezzo (27.6%) and Vicenza (19.8%).

“The data confirm trader sentiment towards the markets of reference," commented Ivana Ciabatti, President of Confindustria Federorafi, "with added concern about the shift of part of the business to Turkey since it is a highly unscrupulous industrial country, where the local Government adopts extremely aggressive attraction and incentive policies. Confirmation of the good performances on the US market is extremely positive, where policies to support our exports, enacted by Federorafi with ICE, the Italian Trade Agency through agreements with the American large-scale retail distribution system and ongoing for two years, are now bringing in results. We hope that Trump's protectionist policies and those of EU rebalancing, which we are not in agreement with, do not lead to dangerous escalation.”

How do you see the coming months? “We trust in a US market consolidation, a recovery in the UAE and in new interesting opportunities in China in light of the considerable reduction in customs duties which came into force at the beginning of July and which should incentivize direct exportations to that particular Asian country. We are carefully monitoring how the situation is evolving in some areas of medium-term potential, such as Africa (first and foremost, Nigeria). We are cautiously optimistic about the months to come in the hope that international tensions do not increase and that our new Government will pursue actions to support Made in Italy products, transforming them from extraordinary into ordinary.”