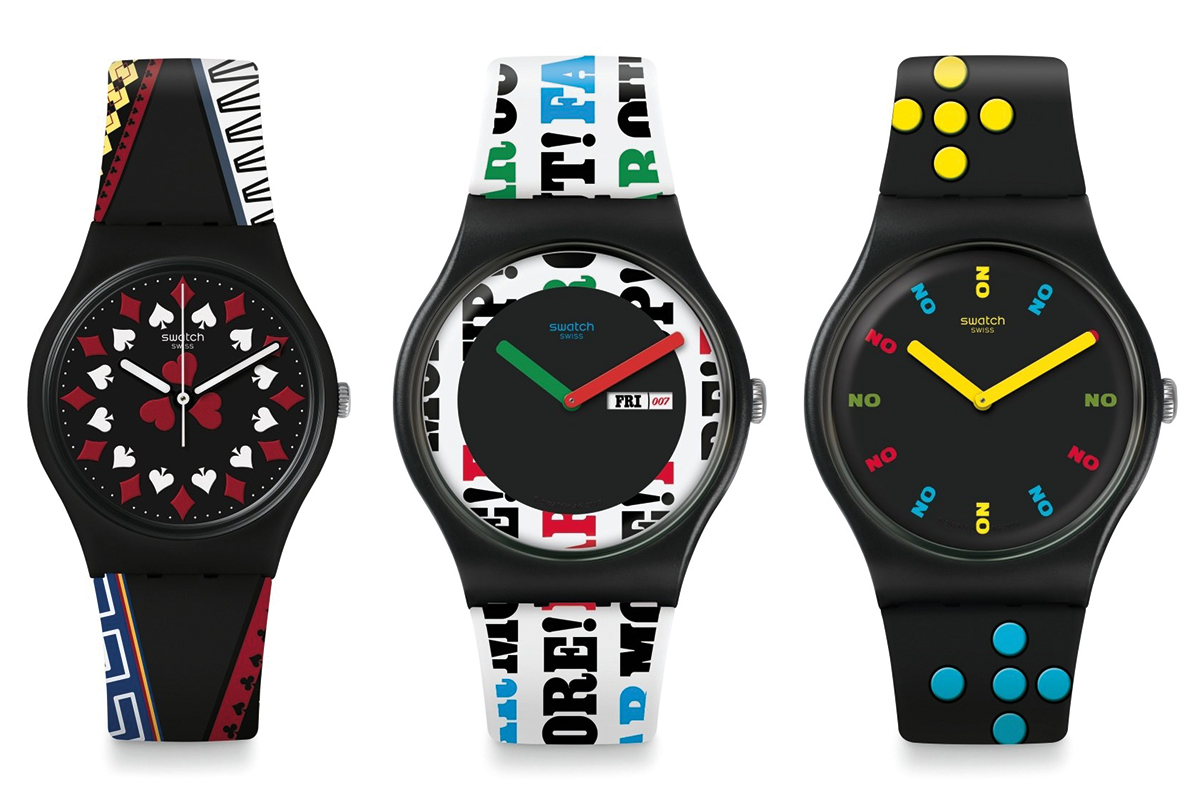 Omega's watch has historically been signed by Agent 007: despite this, Swatch has also created a new collection of models inspired by him on the occasion of the release of the 25th film, James Bond: No Time To Die - in theaters next April .

The seventh of the 007 collection was finally designed by Swatch and Suttirat Anne Larlarb, costume designer of the latest film for Q, a favorite character of the watch brand. In fact, it is he who creates all the James Bond gadgets, and the exclusive watch worn in the film is a mix between tradition and futuristic innovation.