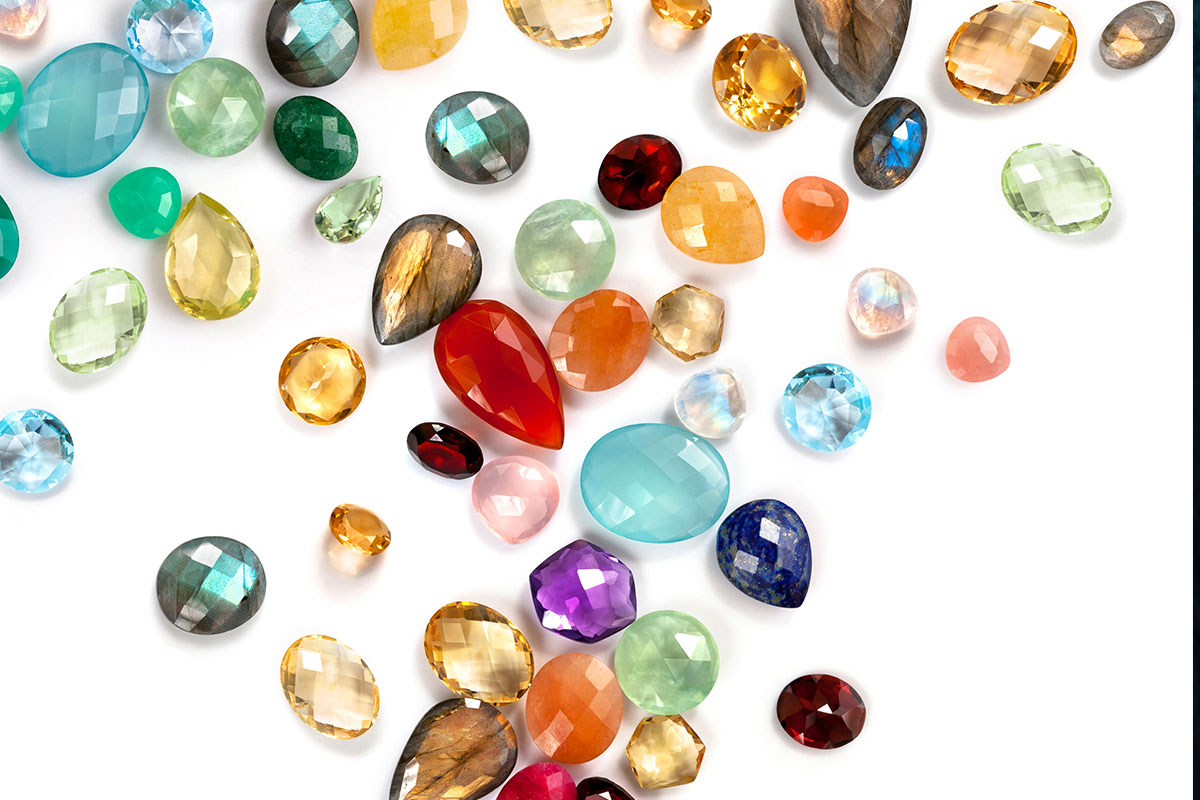 “Diamonds are a girl's best friend” as Marilyn Monroe sang. Not only girls but also and above all, the best friend of collectors and those who want a safe investment. Because diamonds, and jewels in general, are still considered as safe assets. The rarity, wearability, exceptional manufacture and top designer names create a combination that makes jewels a sure buy, one that does not lose its value over time. Auction results continue to witness a supremacy of natural coloured diamonds (fancy), an asset niche, due to the rarity and uniqueness of these extremely pure stones. The most popular colours are pink and blue. In fact, a pink oval diamond, the Ctf Pink star, a 59.60-carat, fancy vivid internally flawless diamond, sold for $71.192.517 last April at Sotheby's in Hong Kong achieving fame as the most expensive gem in the world. Less in demand, and therefore more fluctuating, are colourless diamonds.

There is, on the other hand, optimal demand for rubies, especially those from Mogok in Myanmar which can sell at between 50 to 100,000 dollars a carat, and sapphires, particularly those from Kashmir, which fetch between 100 and 150,000 dollars a carat. Emeralds cost a little less (20 to 30,000 dollars a carat) because it is extremely rare to find an intense and totally flawless colour. Fundamental for all gem purchases is internationally recognized certification such as Gia (USA) for diamonds, Gubelin, Grs or Ssef for coloured stones. For some years now natural pearls have also been making a comeback and are much-appreciated, especially among Indians being traditionally part of their culture, while the Chinese favour Italian coral.

As for the most sought after styles, Art deco jewels, always fashionable and wearable, are doing very well, while jewels from the late nineteenth century that are not so suited to modern tastes, are less popular and less coveted. Lastly, one sector to keep an eye on concerns those items conceived as miniature works of art made by artists who have expressed their recognizability in the field of modern and contemporary art, such as Dalì, Braque, De Chirico, Calder, Fontana and the Pomodoro brothers. In any case, whatever the taste and subjective choice, jewels are always a sound investment.