Luxury? A question of numbers, design and technology 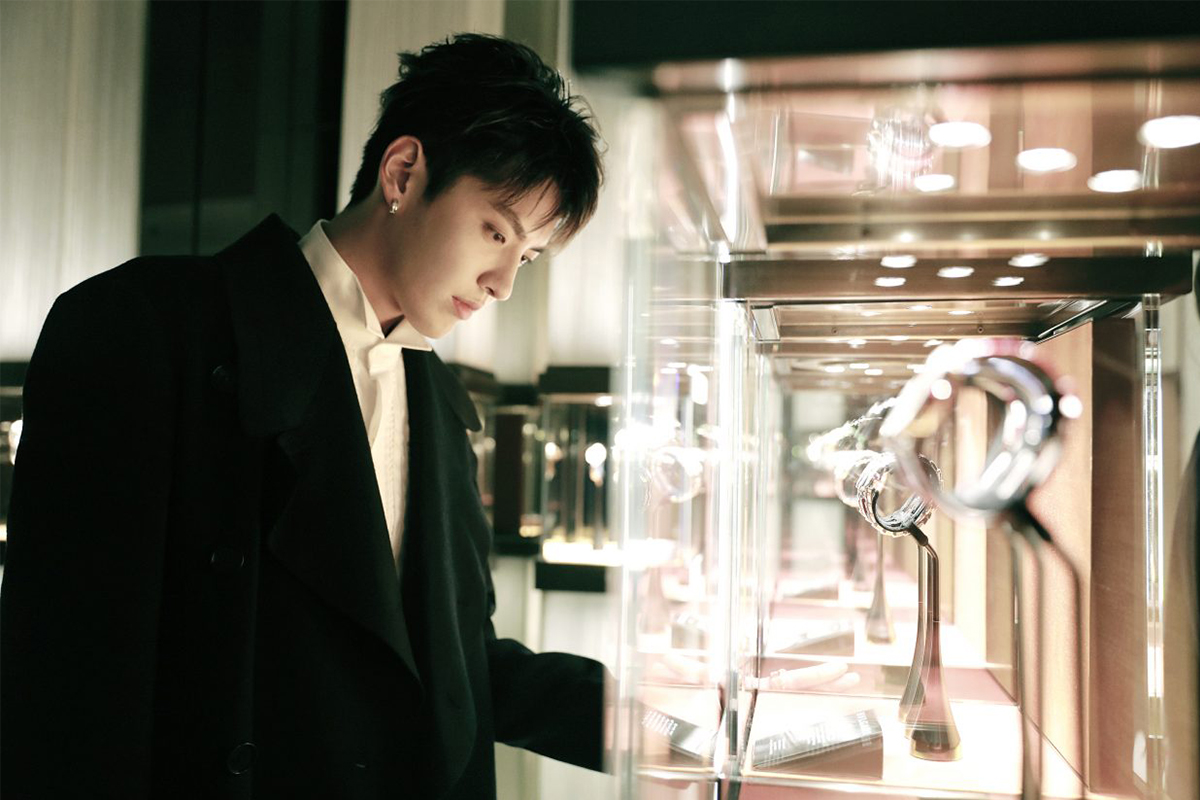 Analyses of the “hard luxury” sector, which includes high jewellery and watches, published in the 2018 edition of Monitor regarding global luxury markets according to Bain and Altagamma, highlight how the overall picture is particularly significant for this area with decidedly positive figures.

Besides the rebirth of the Swiss watch, Claudia D’Arpizio, partner of Bain&Co., and Armando Branchini, Vice President of Fondazione Altagamma and author of Consensus presented together with Monitor, have raised watch and jewellery growth estimates in respect of those made in autumn 2017. The forecast is now a market increase of 7%, the highest, on a par with bags, footwear and leather accessories, and stable compared to last October.

Furthermore, it also emerges from Monitor Bain-Altagamma that Chinese consumers are leading the luxury market: purchases in 2018, both domestic and cross-border, will increase by between 20 and 22%, a rate that is three times greater compared to the overall figure (+8% for 281 billion).

Swiss exports confirm the strength of Asia and China: in May growth stood at +5.3% for 1.56 billion Euros and the first five months of the year registered an increase of +9.9% equal to 7.43 billion Euros. Hong Kong, the number one world market for Swiss watches, saw a significant 26% surge in May, while exports increased by 9.8% in the States and by 5.8% in China.

According to experts, it is due to the ideal moment linked to the vitality of independent watch companies and large groups and the demonstrated ability to react with collections presented at the Geneva and Basel Shows. Moreover, the summer could help with its numerous sporting events scheduled around the world where the big names in watches are involved as partners and which are a perfect showcase for the sector’s latest products, especially sports watches and chronographs.

And smartwatches? Embracing all price categories, companies linked to luxury, such as Bulgari, Montblanc and Louis Vuitton, continue to update their respective models in the wake of successful launches of high-range, intelligent watches. At the same time, other leading brands linked to the chronograph universe, like Tag Heuer, are taking smartwatches towards new targets, making them more sophisticated in design terms and closer to the digital world.

The ever closer relationship between watches and the digital world is also confirmed by the success of sections dedicated to the Ynap giant’s Mr- Porter and Net-a-porter portals, driven by Federico Marchetti, one of the first to believe in the possibility of selling luxury goods on the Internet and social networks.