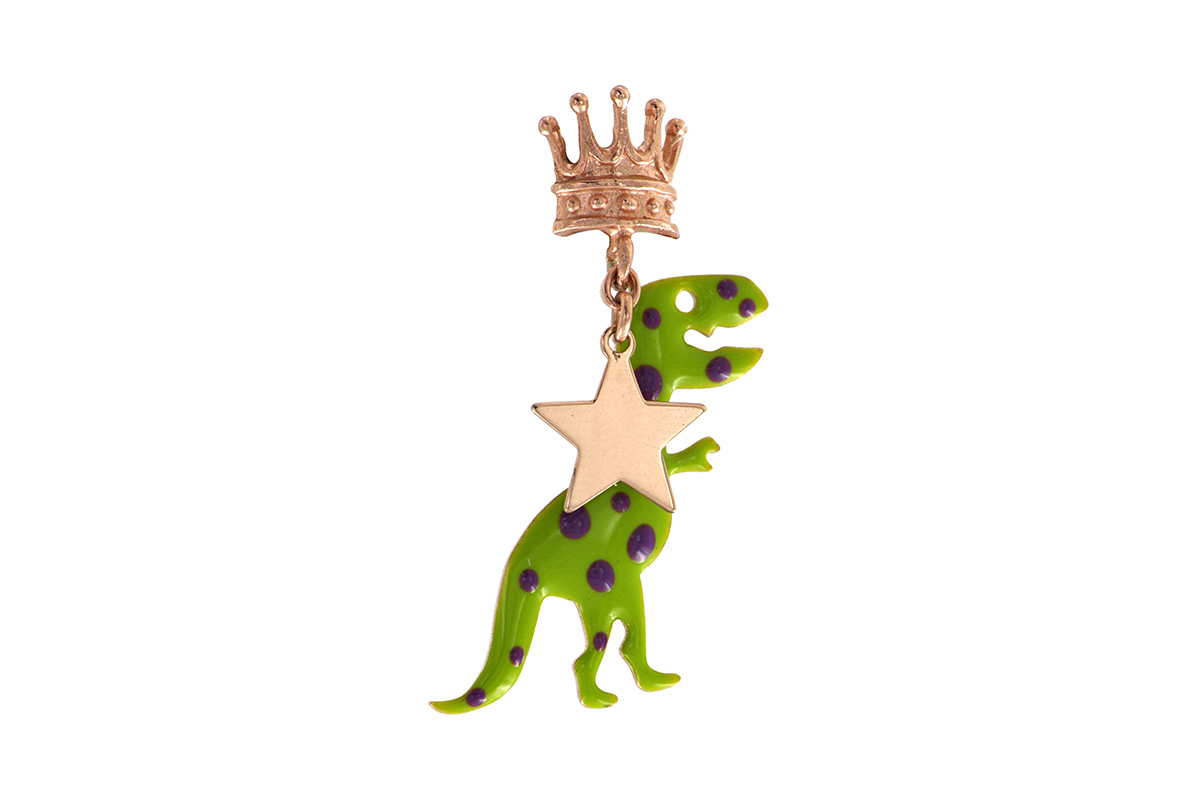 “It was 2009 and my idea was very simple: I wanted to wear a star-spangled sky.”
That year, Elisabetta’s dreams started to come true, firstly as pencilled sketches and then as three-dimensional shapes in burnished silver. So she began to design purely for herself and her friends until requests started to come in from several clothing stores. In 2012, husband Federico Lastrucci joined the project and the Maman et Sophie company began to expand, increasing the number of staff and its reputation even beyond Italian borders.

“I want to produce jewellery that makes the person wearing it feel good,”: Maman et Sophie can now be found in over 250 jewellery stores throughout Italy and all the collections can be purchased on-line.
For many years the brand has been taking part in both annual editions of Vicenzaoro, the largest European show specifically for Italian and international gold and jewellery, a not-to-be-missed event for sector professionals.

At this coming January edition, the company will be displaying its “Whocares?”collection: ironic, coloured, joyful, strong and romantic, all at the same time. Dedicated to those who give the right importance to things and who have learned not to worry about appearances and background noise. Devised for women of all ages and ranks who believe in themselves without following trends with the smile of those who know what really counts.

Strong, like a thunderbolt that splits the clouds and announces the coming of a storm, mysterious, like the crescent moon, full of promises. Ready to love with half-closed, smiling eyes and vermillion lips, like those of Nina. Likeable like Dino or maybe not…. ”whocares?“.
In this way, all the elements offered unite to tell a story to collect, written and designed by Elisabetta Carletti -alias Maman- and created by the skilful hands of artisans from jewellery schools in Florence who bring the “Maman et Sophie” workshop to life.