Market: need for more rules to certify the value of jewels 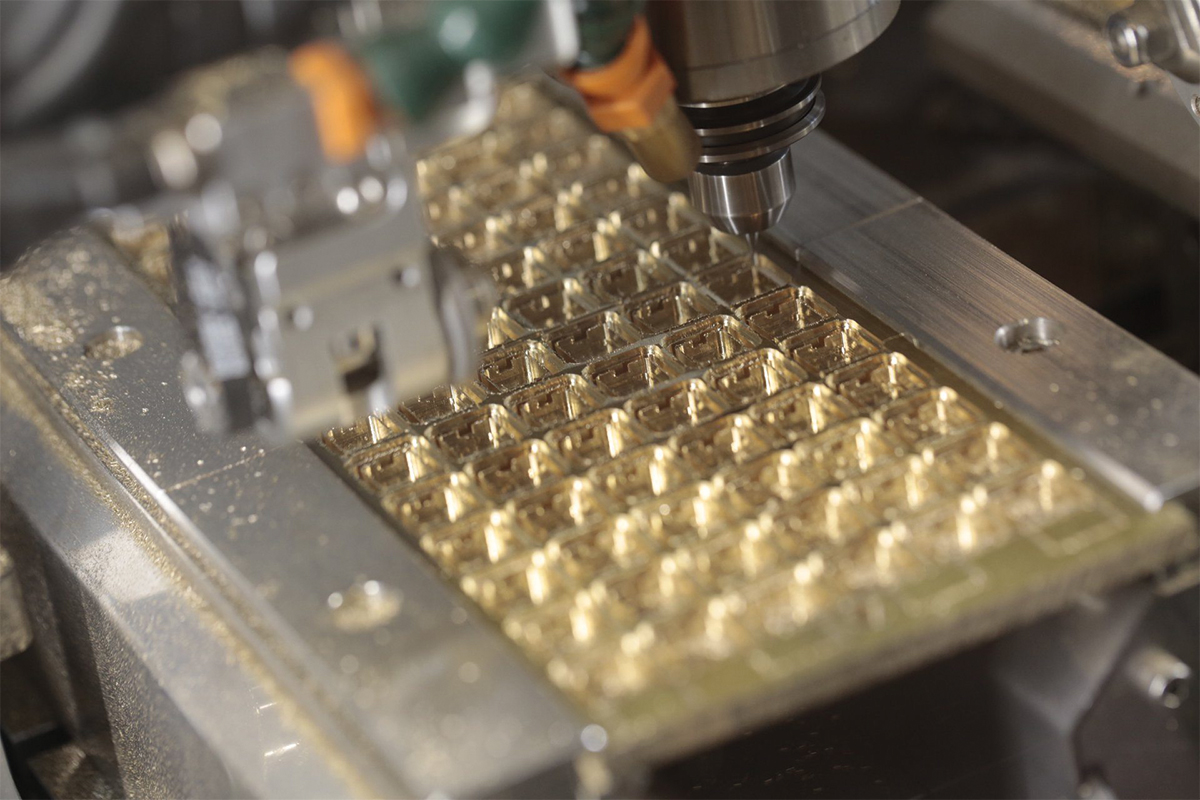 Goldsmith sector: one of the most important Made in Italy sectors and with a strong vocation for exports. However, at the international and even European level, the lack of harmonized rules regarding the marking of jewelry weighs, a seal that certifies its value and origin.

Among the most interesting non-EU markets for Italy are Saudi Arabia, Brazil, China, the United Arab Emirates, Russia and Mexico which represent the most complicated in terms of jewelry marking, according to an analysis conducted by Zpc.

Furthermore, according to the research, not only in non-EU countries, but also in the European domestic market, this coveted harmonization of jewelry marking rules is missing.
Consequently, the Italian rules are not automatically valid in the rest of Europe, with important pitfalls for companies.

In fact, to be imported and marketed, the jewels should bear the responsibility mark of the manufacturer and in some countries also of the importer or retailer, and the legally recognized title, or the percentage of noble metal present in the jewel, which defines the carats.