News and patents, between cuts and frames 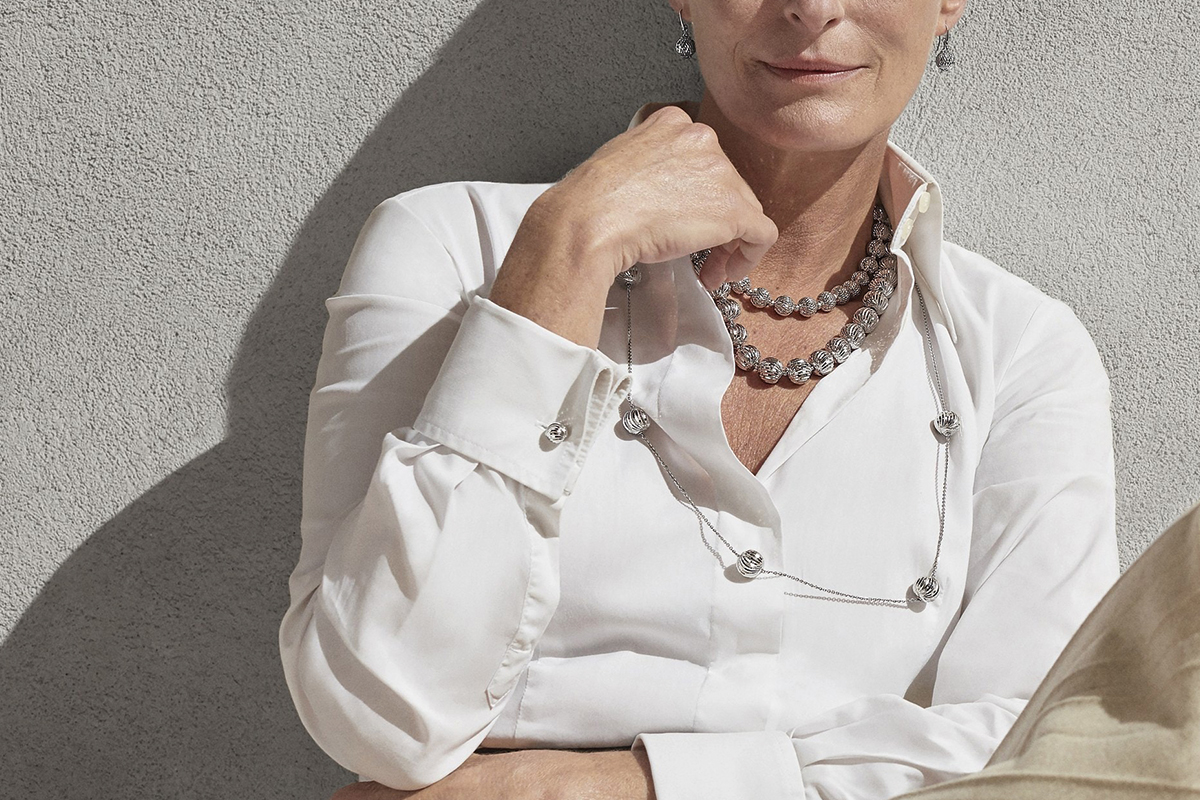 Innovation is also a protagonist in the gold sector, with the tendencies to be the master and the need by the fashion houses to always invent new shapes and styles.

Like? Thanks to innovations worthy of patent, between cuts, closures and frames. As in the case of Barbara Polli, designer of Farnese Gioielli, who, attracted by the symbol of the snake, has created for her collections "Spine" ("back"), a system of mechanical closures that allows the pavé of precious stones to be interchangeable. A patent in over 70 countries.

Among the novelties of the house, also the Limited Edition, with yellow gold ring and earrings with back, made of 500 numbered pieces inside. A sophisticated and refined jewel, inspired by the glories of the jewelry worn by Roman matrons.

And again, Roberto Coin, inspired by the magical colors of the Venetian lagoon: after careful research he created the Diamante 100, a particular cut patented by the maison, also making use of the greatest stone experts to give life to a real revolution in the world of precious . It is a diamond with a new cut that presents 100: in this way the light of the diamond is refracted as in a kaleidoscope producing a surprising brightness. The cut is done strictly by hand and it takes two days to create this diamond-magnet of light.

Then there is the Rugiada collection by Talento Italiano, whose characteristic is the swingdiamonds, a type of set created and patented all over the world: the gems used move with a play of light and shadow, as if they were leaves wet with dew and moved by the wind.

Another innovation is that of Bombonato with its patented system for tennis bracelets: each single element is fixed to the other by means of a specially designed stainless steel cable. The result is a bracelet that does not expand over time, preventing breakage.

Finally, the Pomellato Nude, a must have since 2001 when the brand launched the collection with solitaire so elaborate that the design of the ring and the cut of the stones are protected by copyright. Perfectly irregular colors and shape, sensual and unconventional lines.