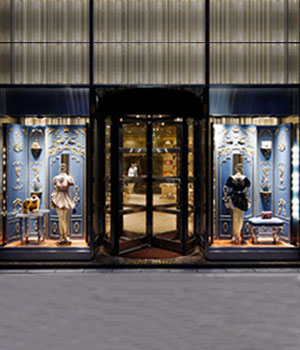 Total expenditure on this occasion is expected to reach 23.6 billion dollars, a record figure in 14 years of the survey's history, topping last year's record of 21.4 billion dollars. Consumers are willing to spend an average of 186 dollars (last year average spending was 172 dollars), and retailers are ready with a vast swathe of gift ideas and promotions for their own customers.

According to the survey, jewellery will generate the largest amount of spending for Mother's Day gifts, for a total value of approximately 5 billion dollars (a 19% increase compared to last year). 4.2 billion dollars is expected to be spent on outings, lunches and dinners, 2.5 billion on flowers, 2.1 billion dollars for