The importance of influencers 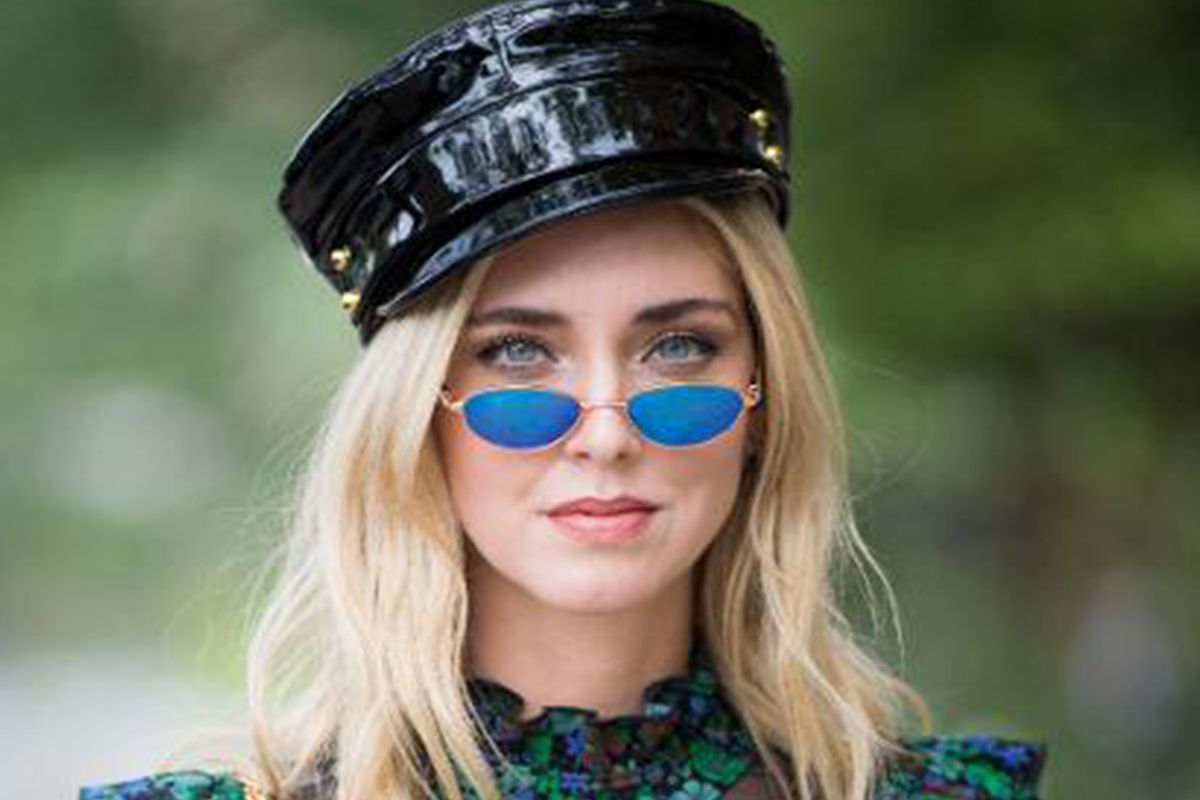 It only takes one post on the main social networks, one photo on Instagram or one tweet to generate millions of interactions and trigger just as many reactions. The social networks have literally revolutionized communication.

From New York to Milan, Paris and London, influencers are an irreplaceable engagement-generating presence, according to a study published by Launchmetrics, which monitored over 400 fashion shows and presentations and more than 2 million articles and posts on the social media during last September's fashion events. The most sensational result? With less than 7% of the content, online engagement verges on 60%. Influencers, celebrities and social networks have transformed fashion shows into unique communication tools for Brands of all levels and size, offering them a direct line with their particular targets.

Just to give an example, the singer, Nicki Minaj, who attended the New York fashion shows, was also cited in posts relating to many other brands included in the calendars of other fashion weeks. In Oscar de le Renta's case, it only took 14 posts to generate more than seven million interactions with a return of over 5 million dollars in terms of Miv.

It is not only the top influencers that move the social network traffic. The case of Versus is also significant since, in London, it opted for more niche profiles in order to reach a more specific target, thus managing to position itself among the fashion week's five most cited. Among the brands in the fashion week engagement classifications, the chart-toppers were Gucci, with 39.7 million interactions, Coach with 25.8 million, Chanel (23.7 million) and Tommy Hilfiger (21 million).
Overall, during the four fashion weeks, over 530 million interactions on the social media were recorded, of which 201 million in New York, 74 million in London, 115 million in Milan and 138 million in Paris.

The importance of influencers, who, with their thousands of followers/fans/readers have an extremely interesting asset in their hands for a company that wants to extend its public, is not limited to the fashion world but also affects the jewellery, cooking and music sectors. Instagram, in particular, has become the ideal environment for this new micro-universe because it has a post engagement 60 times larger than Facebook and 120 times greater than Twitter. It is a fast-growing social network with 300 million active users, 75 million of which log in every day and, lastly, it involves a young and receptive population bracket. Even Italian companies are progressively coming to realize how advantageous it is to aim at innovative methods and new channels to attract the attention of a public that is inundated and too distracted by all kinds of advertising. It can be done through bloggers and influencers. Potential customers can be segmented and targeted, involving them dynamically and interactively and thus increasing credibility and sales.