The revenge of less known stones 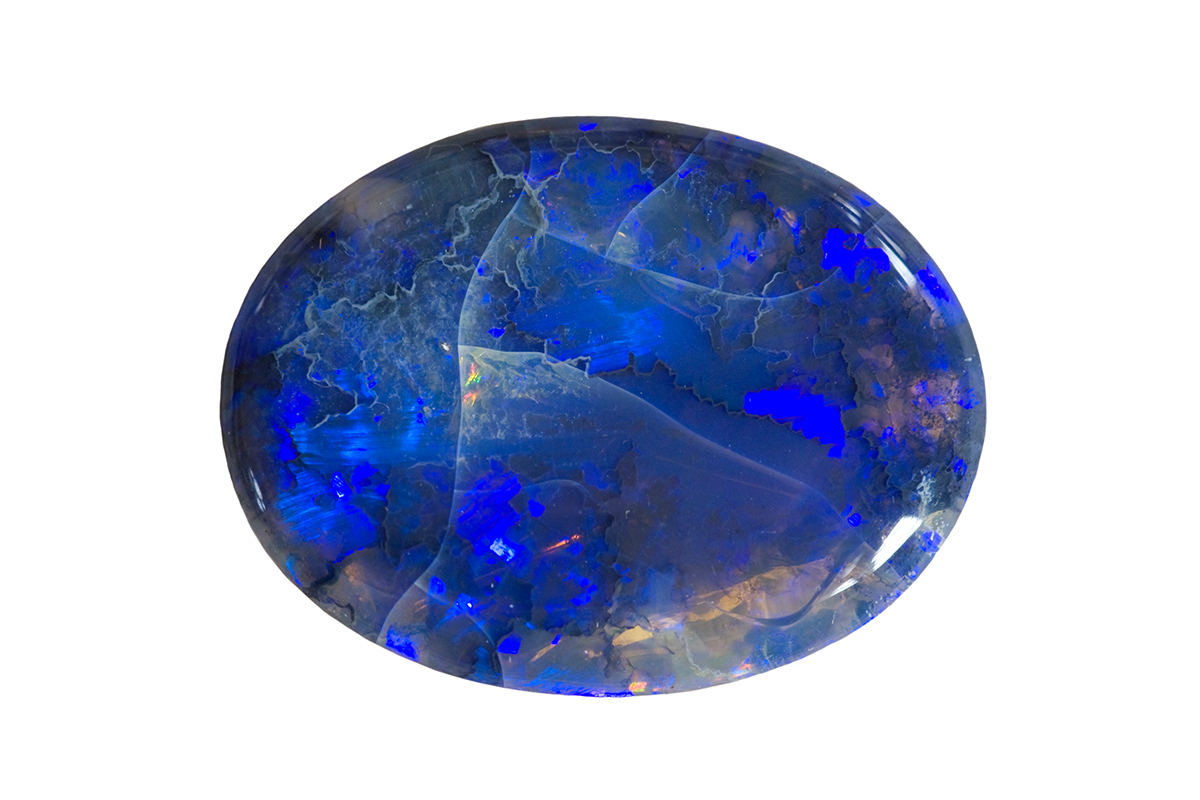 The jewellery world is in continual evolution amid new designers, creativity and trends. But there are some precious stones which, although they have existed for thousands of years, are only now experiencing an authentic rebirth, capturing the curiosity of brands, artisans and enthusiasts.

They are treasures that emerge from rocks. Semi-precious gems with enormous charm and history that bewitch with their colours and reflections and which will probably soon be found among exclusive jewellery creations.
Like alexandrite which, due to its scarcity, especially in large dimensions, is particularly rare and expensive. Originally discovered in Russia, it owes its name to Alexander II, the famous tsar, and is a gem whose colour ranges from green to a reddish-violet, depending on the light absorption. This transformation is so surprising that the phenomenon itself is called the "Alexandrian effect".

Then there is black opal, the most precious of opals, characterized by a dark background with colours and reflections that can be particularly bright, sometimes electric. The mysterious darkness is due to carbon monoxide and iron elements within the gem.

Grandidierite is a little known gem that was discovered in Madagascar by Alfred Lacroix in 1902. Generally, its characteristic blue-green colour derives from traces of iron, while the totally transparent specimens are thought to be among the rarest gems on Earth. The approximate cost? Extremely high: in excess of thirty thousand Euros a carat.
The unusual composition of muscovite, on the other hand, is hugely fascinating. It is a mineral that comes in a variety of colours from steel gray to yellow, green and red, and its pearly shine sparkles at every glance. How should it be worn? Perhaps in small, thin flakes!

Then there is poudretteite, a mineral belonging to the milarite group, the only precious stone that takes its name from the Poudrette family, owners of the quarry in Quebec - Canada, where it was found for the first time, but not recognized until 1986. A sparkling gem, whose colour ranges from pink to violet, it is one of the rarest in the world.

And what about red beryl? Also known as "scarlet beryl" or "red emerald", it was discovered for the first time in 1904 in Utah, which is currently the only place it is mined. An extremely rare variety of beryl, it has an unusual formation and requires a unique geochemical environment. It is usually only found in very small sizes and the Utah Geological Survey has estimated that one red beryl crystal is found for every 150,000 diamonds.