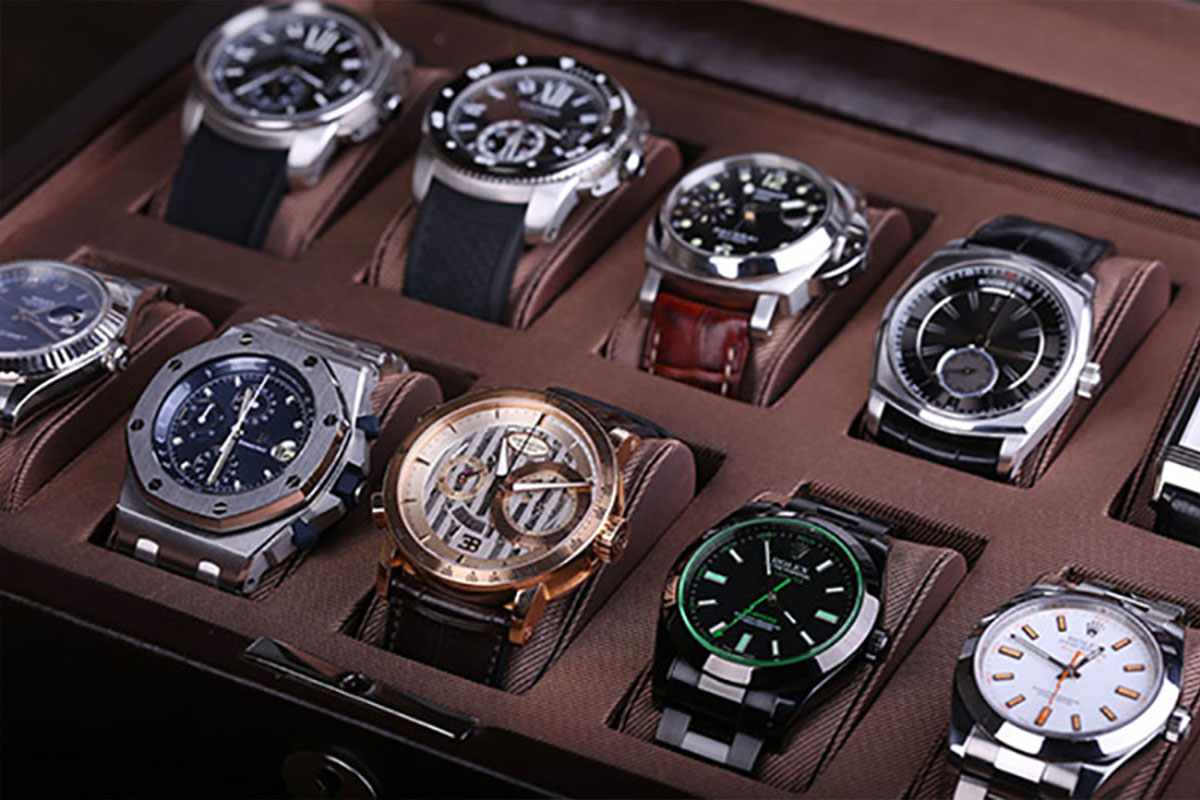 According to the BEA (Bureau of Economic Analysis), the American federal agency that deals with macro-economic statistics, jewellery and watch purchases in the USA in 2016 registered a record figure of 85.4 billion dollars. A significant increase compared to the 80.9 billion dollars, which was already up 6% compared to 2015 (80.6 billion dollars). After a negative period in 2008 and 2009 when sales fell, from 2010 to date, watch sales have been showing a constant and continuous increase year by year. In Italy too, an important market for wrist watches, the trend towards recovery began back in 2014.

According to the annual purchasing survey carried out by Gfk Retail&Technology for Assorologi (which involves every type of sales channel), 7 million pieces, to a value of 1.49 billion Euros, were sold in Italy last year. The average price also increased quite clearly going from Euro 209 to Euro 223. Therefore, the Italian consumer is continuing to favour higher value watches following a trend that has been constant over the last five years. A higher price in men's watches was confirmed with 43% of the quantity and 52% of the value.

The Gfk survey for Assorologi provides a picture of a growing Italian market but also important signs that should be assessed carefully, such as the exponential growth of on-line sales: in terms of volume, this channel shifted 25.6% of the market (compared to 16.3% the previous year) with 14.6% of the value (11% last year). Design and price were the main reasons for purchase decisions even though these figures dropped compared to the year before (design 37%, price stable at 30%). Brand awareness experienced a slight downturn falling from 37% in the last two years to 31% in 2016.

Purchase intentions for 2017 show that 7.6% of the 2016 buyers thought they would make further purchases this year too. In terms of purchase intentions, over 7% of those who bought a wrist watch thought they would make a further purchase the following year. Although the numbers were substantially stable, the watch market is moving with new products, designs and technologies and hardened competitors and is proving able to reaffirm the charm and attractiveness of the product to an ever more evolved and careful consumer.