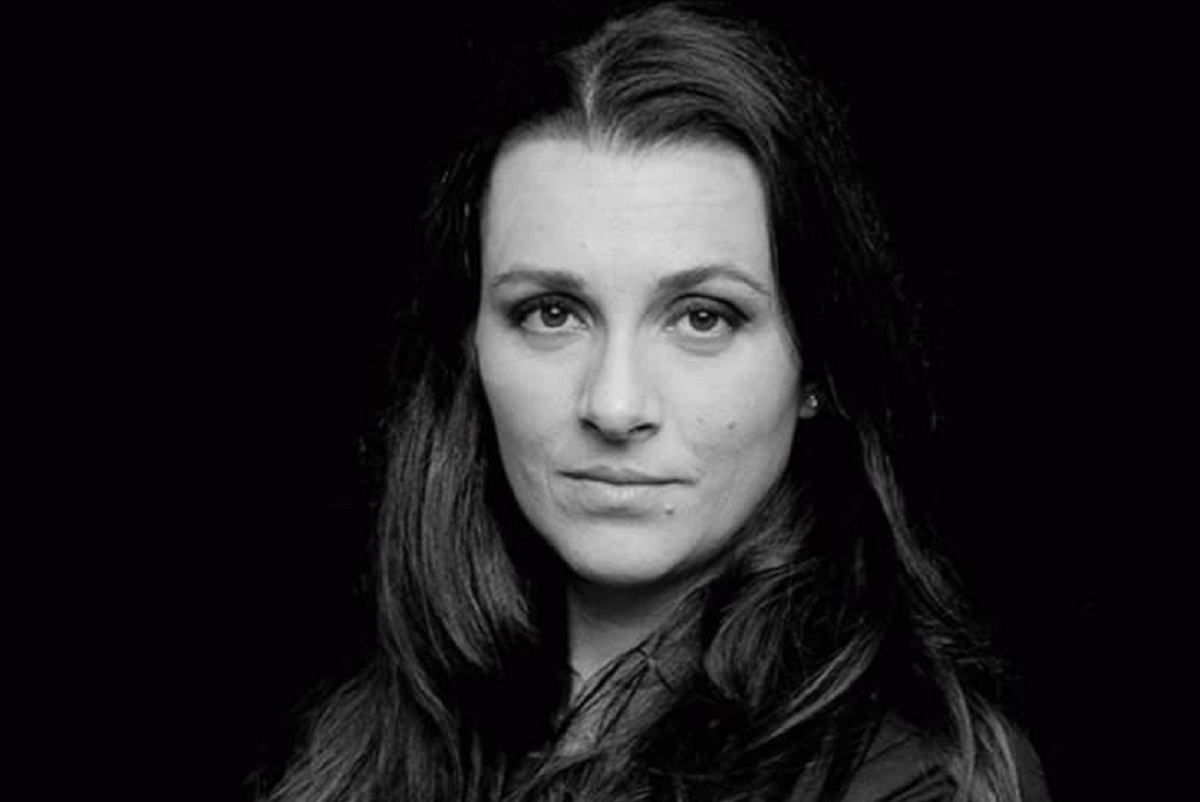 You were recently nominated Vice President of Confindustria Federorafi with responsibility for training. What can you tell us about that?

I had no hesitation at all in accepting this position because I am in perfect agreement with the general vision set out by the new President, Claudia Piaserico. Training is one of the most important issues for our entire sector because we are fully aware that we have a serious shortage of craftsmen, from those working at the bench, to all those more technical and specialized figures who have come into the picture in recent years, and who, up until a short time ago, were not even imaginable. But it is a natural phenomenon: where there is research and development, and we have always done so much of both in our industry, new figures are needed in order to continue to evolve. With the Mani Intelligenti Foundation, I already had the chance to see how important and fundamental interfacing directly with young people is. Today's students communicate in a totally different way than we did and listening to them is the first step we entrepreneurs have to take to meet their needs so that we become more appealing to them and can involve them in future job prospects. As companies, we know what we need but until now, we have not listened to young people and that has proved to be a big mistake. Dealing with the students at the Valenza art school as well as those on the post-diploma or post-degree courses, has made me realize that they can be an inexhaustible source of creativity and it would be a real crime not to seize the chance to help them put it to good use. The new president has very clear ideas on this and I can already say that we are working to open up new roads for young people. The team Claudia has created is in perfect synergy. Each delegation is linked by a golden thread. There are many projects in the pipeline but I can't tell you anything about them at the moment. However, I can say that it will involve the entire Italian gold and jewellery sector.

Simply excellent! In fact, I would say that the results exceeded our highest expectations. And to my infinite joy, it was the same for all our colleagues. A good sign that we all needed which tangibly confirms that all we have done in this last year and a half has not been in vain. It was, instead an investment into new energy that is now bearing fruit. As for the presence of buyers, there were no Asians, which was to be expected, while the success we had with Italian buyers was more surprising and a sign of the sector’s resilience. It was already obvious last year how much everyone wanted to keep going and our dealers proved that they were willing and able to adapt to any situation rather than lose what they had built through years of work. For the rest, Europe also gave us good results.
I was finally able to meet Greek buyers who hadn't been seen for at least two years. On the other hand, there were a lot of requests from other parts of the world for video conferences either to demonstrate the product or to be put in touch with local distributors to start a partnership. In short, a lot of movement.
Online, which last year proved fundamental for creating appeal as well as selling, is now playing a minor, purely supporting role, but this is a good thing: the feeling we all had at the show was that people wanted to get back to physically touching the product and this is good for the whole supply chain, retailers included.
To conclude, we can only praise Vicenzaoro’s organising team. They did an excellent job and once again proved to be extraordinary partners. They knew how to assist the exhibitors, in every possible way, starting with the Covid testing service at the entrance.

Looking more widely at the international scene, what is the general feeling within the sector?

Let’s start with the American market. We attended Couture and JCK In August with our local distributor in Las Vegas. Couture went particularly well with a higher-than-expected budget. I have to say though, that in that case, we offer a specific product that focuses on a certain type of audience, so it is also easier to achieve good results, whereas Vicenzaoro is a significant test bench for us because we offer a worldwide range and that’s where we understand the short-term prospects. However, the general feeling is that there is an almost overwhelming recovery, that, in some ways, is actually disconcerting. Of course, sooner or later it will flatten out, or at least slow down, but in any case, the emergency seems to be over. Perhaps we could say that jewellery has regained its real value. If there has been one positive effect of the pandemic, it is that jewellery is no longer considered merely as a fashion item but more of something to pass on, an artefact worth owning for its intrinsic value. I sense a new culture, a deeper appreciation for what is created by hands that work and that have their own know-how.