The rebirth of the sautoir 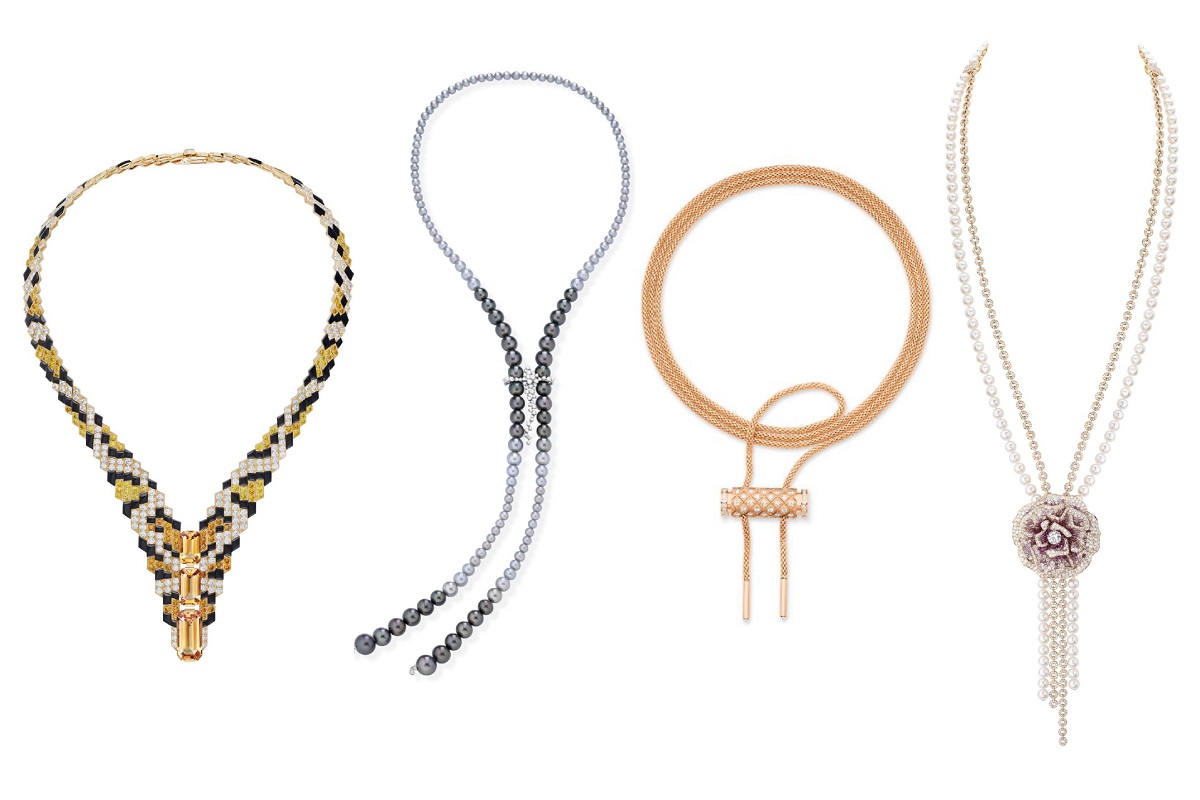 New York as the hub of international glamour. It happens every year during the Met Gala evening, the charity gala traditionally held on the first Monday in May to raise funds for the Metropolitan Museum of Art’s Costume Institute in New York City, and which demands a dress code in line with the opening of the Costume Institute's exhibition, bound to dictate new trends. This year's theme was “Gilded Glamour”, in other words, the American Golden Age of the late 19th century. A theme dedicated to rebirth, which, as one might imagine, included an immersive parade of jewellery.

Standing out amongst the splendid creations worn by the stars was a spectacular diamond necklace by Gismondi 1754, worn by American actress, Claire Danes. The Genoese company, renowned for its ability to blend craftsmanship with contemporary design details, has come up with a creation that rekindles the imagination with an iconic model to be flaunted around the neck, namely the sautoir, a symbol of a 1920s look that continues to inspire the creative power of great jewelers.

This type of necklace often features a central knot, almost resembling a valuable tie. A model that is now reproposed in contemporary and bold versions to evoke the elegance of the 1920s and ‘30s through a futuristic style.