THE TALK: The importance of the store’s brand identity 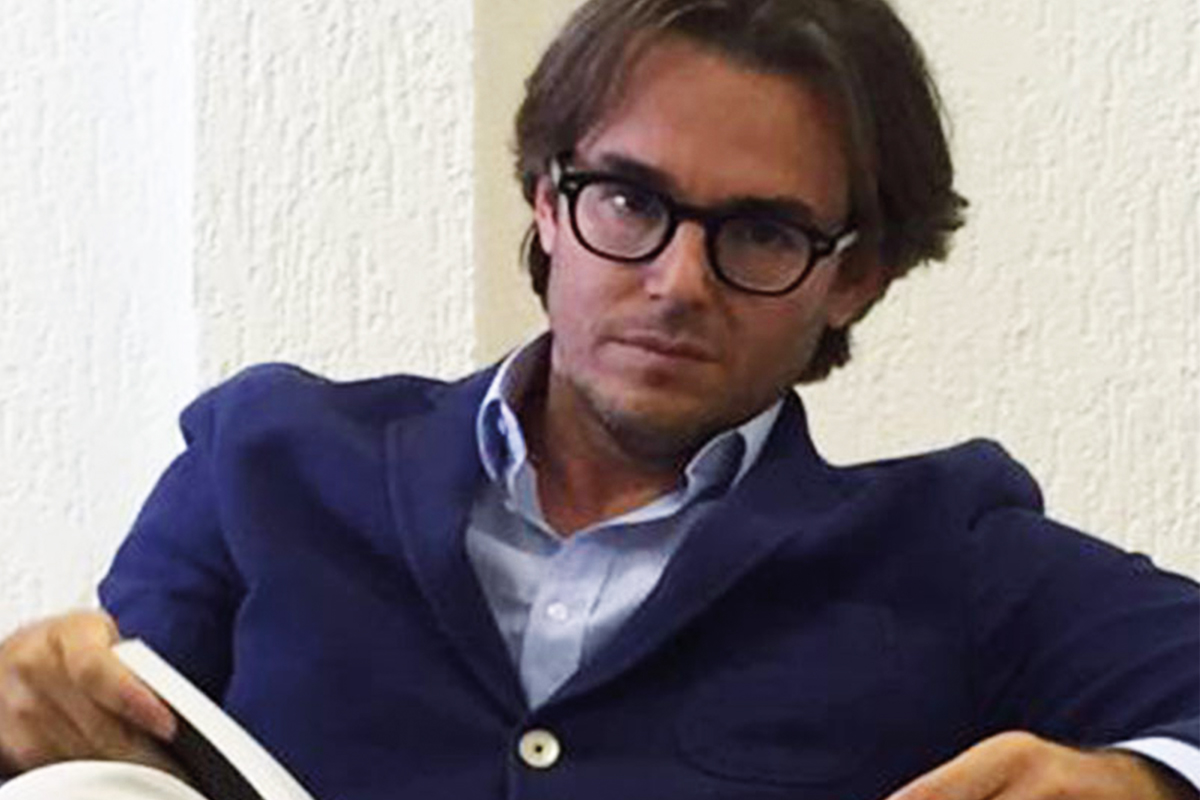 Phase 2: a sprint or a false start?
It is still too early to say because, to all effects, our customers, that is, jewelry stores, only re-opened on Monday. Of course, we too are only completing pending orders from February at the moment which we had already started to produce. Nothing else, or little more than following on with activities we had already begun. That regards the domestic market. It is a slightly different question for the foreign markets where, even though they were in lockdown just the same as us, we have still managed to go ahead with some big projects we had committed to. To be more precise, in New York and New Orleans, which my partner, Lorenzo Clerici, the D&DESIGN architect, personally dealt with. And now, we will be going into the production phase. I do admit, however, that, at least for the moment, nothing new seems to be appearing on the horizon. Above all here in Italy, it would seem that the “national” behavior is to watch what happens in the short to medium term. Moreover, due to the fact that the main international trade shows have either been cancelled or postponed, we cannot get a grip on the situation.

So, is remote working less effective for those who, like D&SIGN, focus on jewelry store contracts?
Definitely! We attend Vicenzaoro, for example, and we can say that the trade show event is, and will remain the most important moment for creating new contacts. Our sector, inserted in the “packaging” segment of the Show, is extremely particular. Future customers, before deciding on what to commission, need to see and touch and literally become immersed in the atmosphere that we will create around them and the products being offered. We see the same thing when they come to our showroom in Brescia: the sensation is one of a whole world opening up right before them and we are there to show them the best, to design a made-to-measure layout based on location, product and final customer.

Have you come across differences in perceiving this crisis depending on the market?
Our type of work does not “bind” us to any one specific market. The most stable markets and those we mainly work in are in Europe (especially in the North) and the USA, which don’t seem to have ever stopped. And now, in fact, they are showing signs of revival. The Arab countries, however, completely the opposite of all expectations, appear to be more at a standstill. We will have to wait and see how they evolve. We also have some interesting ongoing projects in Italy, like, for example, an important store in our own territory, in the province of Brescia, which our founder partner, Fabio Antonuzzi, is working on. Therefore, we could almost say that, at the moment, we are expecting surprises with no reservations.

What are the most recent trends in jewelry store contracts?
If we are speaking of the classic “shop in shop”, the trend of creating a store entirely within the company is now well-established particularly as far as the big brands are concerned. I’m referring to brands like Rolex and so on. They all have the power to devise their own format, have it designed and produced by loyal partners and then take it to their premises. The added value of the D&SIGN team lies in its ability to create an entirely tailor-made product built on the needs of the customers, both large and small, and whether it involves merely a display case or an entire showroom. What we focus on, and what we are particularly appreciated for, both in Italy and abroad, is the unique style that we manage to give to every project. In fact, our consultancy aims at creating a store with its own identity, which doesn’t look like an “airport” store or a simple corner positioning and “shop in shop”. This also covers the risk that, one day, having lost a franchise, the store will lose its entire image. The reputation of a jewelry store must be independent and exist in its own light whatever the brands it displays are. In this way the customer understands that it is not just a commercial showroom but a place where jewelry experts can give advice on the best buy in terms of request and target. Therefore, what we create is unique aesthetics and exclusive harmony within the store which must itself be perceived as brand identity.

A comment on the Re-start Decree…
As an entrepreneur, I have to query the logic behind certain decisions. I’m afraid that the money put aside is only for furloughing, with a short- range effect and that would reveal a lack of farsightedness. It would stop the bleeding but not resolve the problem that caused it. The money should, instead be used to get consumption going again. For example, if jewelers had the chance to access this money at zero cost, in a similar way to what was proposed for private energy improvements, this would start the engine running in the whole sector, from franchise contracts, which directly concern us, to jewelry sales themselves. Because work generates a trickle-down effect on spending possibilities. If a storekeeper could renovate his store with an investment that would then become a tax credit, this virtuous mechanism would easily start things up, but if the purpose is only to provide breathing space…..

A positive thought on the future of jewelry?
The psychology behind a purchase is highly important and, for three months now, we have, unfortunately, only absorbed negativity. We would add that, when a person buys an item of jewelry or a watch, especially if it is costly, he does so for the pleasure of showing it off or wearing it to a certain event. But if the short-term perspective is not having many special occasions in the pipeline, then that purchase may be put on hold. On the other hand, there will be those who buy to have a little gratification after missing out on a trip and others, even among storekeepers, who will consider this situation as a closed chapter and will find new impetus to re-start, maybe by restyling their own image. One thing is certain: sooner or later, everything will go back to normal. What we are experiencing is a global first-time event. We don’t yet know how long it will last but it will end. That is why ideas and creativity, which have always triggered the desire to buy and the need for beauty, must not stop. Now more than ever. D&SIGN’s agenda, for example, contains a schedule that does not stop and we can’t wait to attend the cutting of the ribbon at the stores in New York, New Orleans, Brussels, London and, obviously, our very own Brescia.

PROFILO di D&SIGN srl:
Founded in 2004
60% of turnover from abroad
More than 200 projects globally
About 70 projects a year, from the simple display case to entire stores
25 employees and collaborators