The perfect diamond? It is worth 16 million dollars 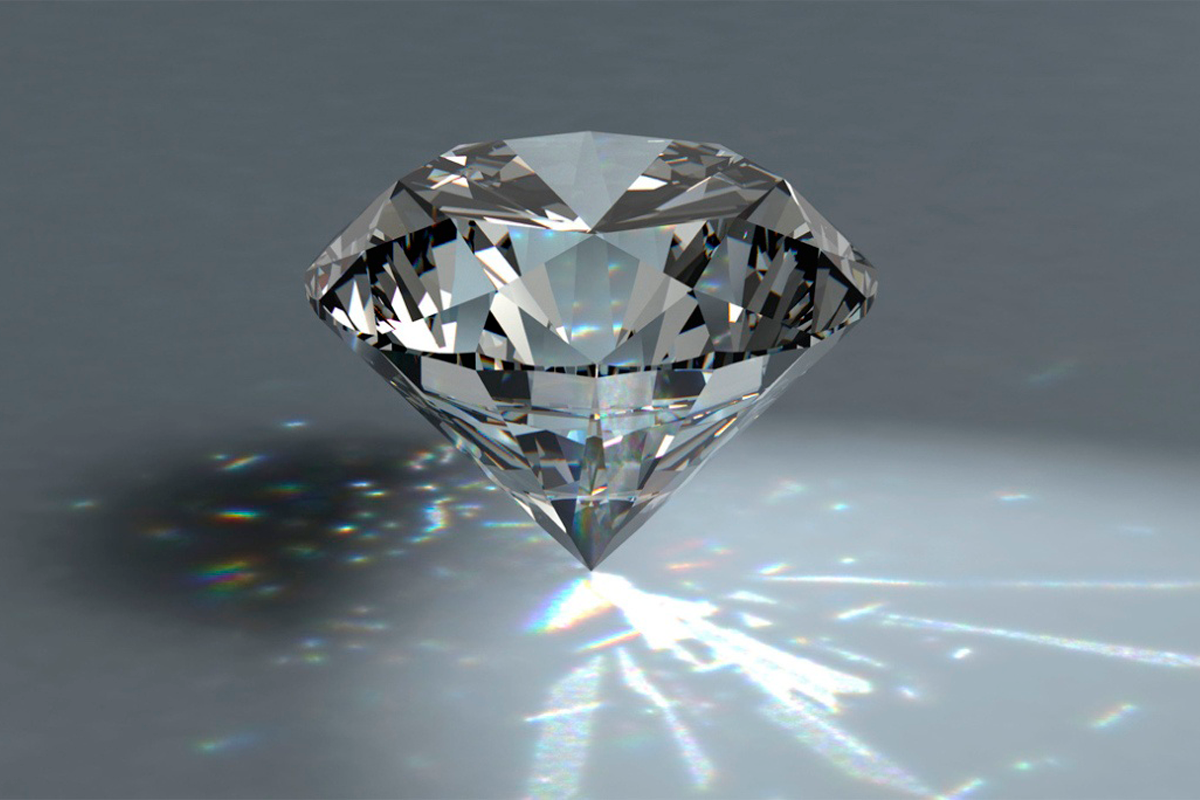 It exists, and is worth about 16 million dollars: it is the perfect diamond, a very rare oval gem with an impeccable shape and boasting 102 carats.

Sold at the Sotheby's Hong Kong auction, the diamond had a free offer, and the most winged one would have won it.

The stone sold for about 15.7 million dollars to a private buyer, with a price well below what many similar stones have collected at auction in recent years.

Some time ago, in fact, a 118.28 carat D-color oval diamond had been sold for 30.8 million at Sotheby's Hong Kong in October 2013, while another flawless 101.73-carat pear-shaped D-color diamond was sold for 26.7 million dollars to Harry Winston at Christie’s Geneva that same year.

When Sotheby's announced the sale of the auctioned diamond a few days ago, Quig Bruning, Head of the Jewelry Department of the auction house in New York, called it "an extraordinary stone and a beautiful example of a diamond".

Sotheby's stated that Diacore cut and polished the stone over the year, making it from a rough diamond weighing 271 carats mined in 2018 at the Victor Mine in De Beers in Canada.

The auction house also stated that it is one of eight diamonds of regular shape, of modern cut and D color, exceeding 100 carats, among the most perfect ever offered at an auction.

About the winning offer we only know that it came by telephone from a Japanese private collector, who renamed the diamond "Maiko Star" after his daughter, continuing a sort of family tradition.

The same buyer bought an 88.22-carat oval diamond for about 14 million dollars in April 2019 which he named "Manami Star" in honor of his eldest daughter.