Jewelry in Lombardy: a millennial tradition 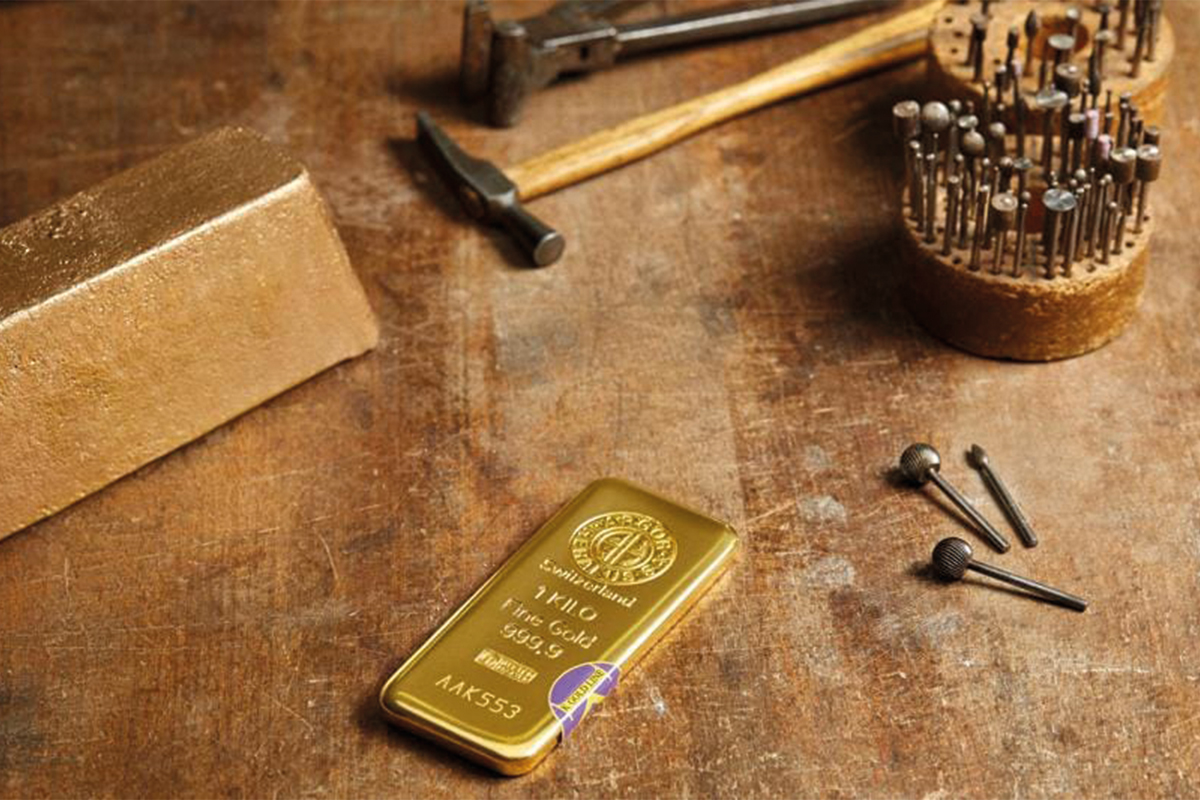 For centuries, the tradition of some of the most important enterprises and goldsmith shops in the Lombardy area has been handed down. A sector that affects around 4 thousand companies, equal to 12.7% of the Italian total, employing over 11 thousand people.

Growing employment and Lombard capital to drive the sector with a nice + 14%, as outlined by IlSole24Ore by leading players in the sector. The local craftsmen underline how, if in the more structured districts of Piedmont (Valenza Po), Veneto (Vicenza) and Tuscany (Arezzo) the tradition is centenary, Lombardy, which follows them closely, has handed down the secrets of the sector since the Middle Ages . From generation to generation the traditional repertoires have never been abandoned, even when new decorative forms have been added. The goldsmith's art in fact reached its full development in the fifteenth century and today, alongside the activity of the Milanese jewelers, it should be noted the birth of a processing center in Mede (in the Pavia area), under the influence of nearby Valenza, while for the silver, the expert chisellers from Como, Cernobbio and Fino Mornasco are famous.

Another important link of the Lombard goldsmith's is that with luxury and fashion: one example is Pomellato, one of the most famous brands of world jewelry founded in Milan in 1967 by Pino Rabolini and today it is among the top 5 European jewelry manufacturers and since 2013 it has been part of the Kering group, which since the acquisition has further invested in Italian production facilities. Pomellato is also on the market with DoDo and employs over 100 goldsmiths and craftsmen. And yet the jewelry division of Dolce & Gabbana.

And then the schools, such as the Ambrosian goldsmith's, the goldsmith's art school, the Italian gemological institute and the Galdus professional training center, in collaboration with Pomellato for two years with Pomellato Virtuosi, academy of Italian jewelery.